Toxic firefighting foam being held at Napier's airport more than a decade after it was outlawed could be a "disaster on their doorstep", a Hawke's Bay regional councillor says. 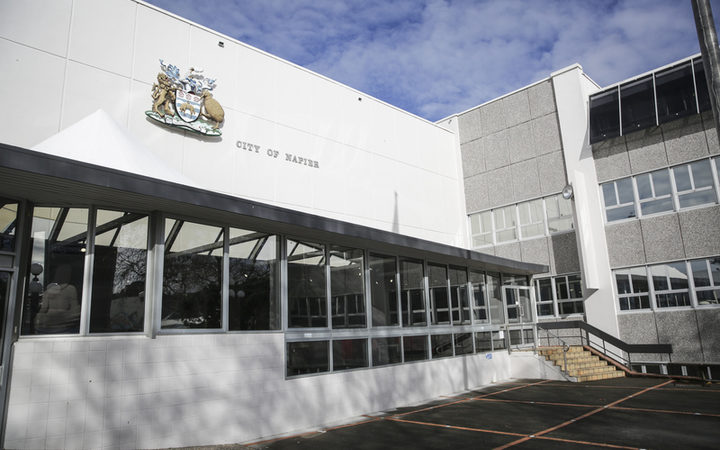 The Environmental Protection Authority yesterday said Gisborne, Napier and Palmerston North airports still had the foam, although the company that holds the firefighting contracts denies ever using it.

Councillor Neil Kirton is worried about the estuary near Hawke's Bay Airport and said it needed to be checked just in case.

"There needs to be some inquiry particularly by the regional council staff involved to make sure if there has been any use of that chemical and others that the stormwater discharge into the estuary hasn't been affected," he said.

Nelson and Auckland airports have also confirmed they have the foam, which has been linked to cancer.