A Hamilton shopkeeper's skull was fractured when he was hit on the head with a machete during a robbery this morning. 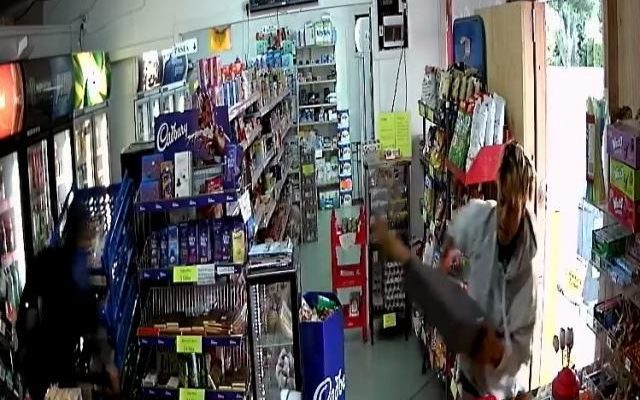 The dairy worker was taken to Waikato Hospital with significant injuries after the attack.

Two masked men armed with a machete and an axe entered the Emm Jay Dairy, on the corner of Brookfield and Grey Streets, at 8.30am.

Police said the sole person working at the store was hit on the head and hands with the machete, with cigarettes and cash taken from the store.

Police have confirmed the victim has suffered a fractured skull.

Anyone who was in the area of the dairy at the time of the robbery who may have seen anything has been asked to contact police. 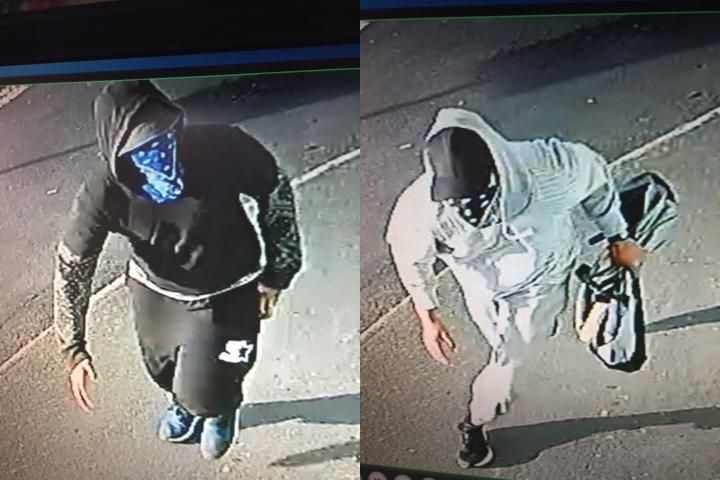 Two CCTV shots of the suspects being sought by police after a machete and axe were used in the robbery of a Hamilton dairy. Photo: NZ Police 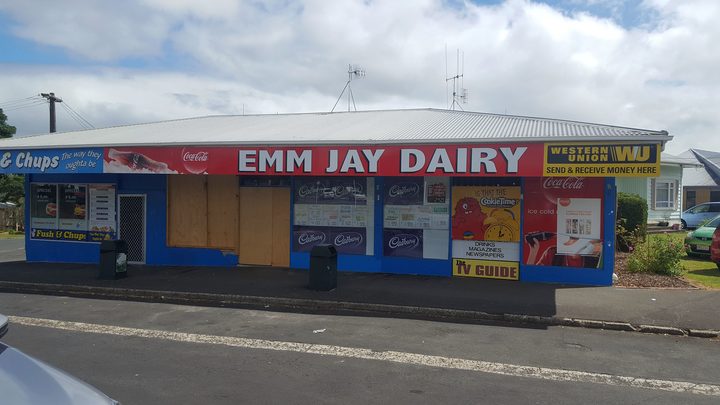 The Emm Jay dairy in Hamilton, where a worker was attacked with a machete. Photo: RNZ / Andrew McRae