Cherie Etevenaux was shocked to hear that although her dying son's organs could be donated, his blood and tissue could not because he was gay. 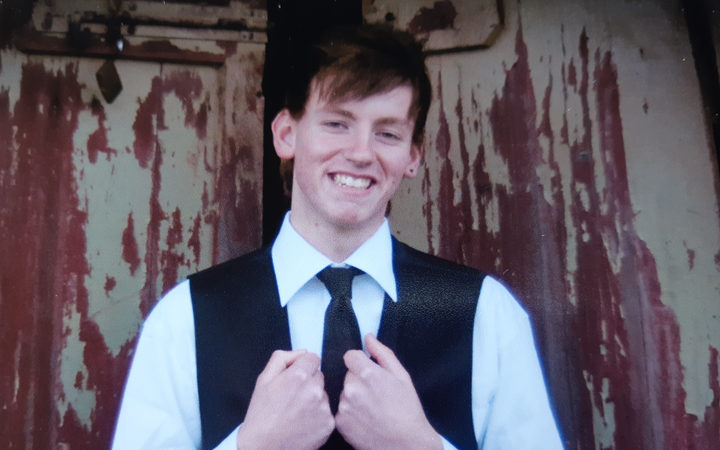 Corey Etevenaux died from injuries he received in a car crash Photo: Supplied

Corey Etevenaux, who was 24, was in a car crash in Northland last month.

He sustained a serious brain injury and after being kept alive on life support for three days, his mother Cherie Etevenaux made the agonising decision to turn it off.

Once life support is switched off, organs can be donated within 20 minutes but if a patient lives longer, large organs are unsuitable for transplanting.

Ms Etevenaux said staff at Whangarei Hospital told her that meant her son's large organs could not be donated, but his blood and tissue could.

Shortly after her son died, Ms Etevenaux was given Organ Donation New Zealand's number so she could organise donating his heart valves and corneas.

"They told me then that they would not take them because he was homosexual - but they would have taken the bigger organs.

"I was shocked about it and a little bit angry to start because I couldn't believe that the staff at the hospital would put us through that," she said.

She understood the risks around infectious diseases such as HIV being transmitted, but her son had been with his partner for nearly two years and they had both been tested at the start of their relationship, she said.

"Rules are rules, we're not arguing with that, but it does seem strange that they would take big organs but they won't take blood or tissues because of the risk of infection."

She did not think hospital staff were aware that her son would be ineligible and she wanted more awareness among medical staff about donor requirements.

Organ Donation New Zealand donor coordinator Janice Langlands said the organisation had to consider a range of risk factors, including whether or not people smoked, had any tattoos and their sexual partners.

She said most people needing organ donations would die without them but tissue donations were seen as life-enhancing, not life-saving, meaning the threshold for donors was different.

"For somebody to get HIV or Hepatitis B or C from a corneal graft... that is something most recipients wouldn't want to get," she said.

Potential donors were tested for infectious diseases, but there was still a small chance of some going undetected.

"There [are] a small number of weeks where a person might have an infection but it doesn't show in the blood tests and that's where we have to ask the question about social lifestyle factors as well."

"Over the last 10 years we have steadily, though gradually, reduced the period of deferral men having sex with other men - it's gone from 10 years to five years to 12 months," he said.

Dr Flanagan said there had been no instances of HIV being passed from a donor to a recipient for more than 30 years, but at this stage there was not enough scientific evidence to warrant reviewing the restrictions.