A man who died in the Hutt Valley suburb of Wainuiomata suffered a fatal gunshot wound, police have confirmed. 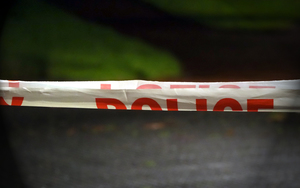 Paul Te Hiko, 40, died at an address in the Hutt Valley suburb on Wednesday night.

A homicide investigation has now been launched after post mortem results indicated he died from a gunshot wound.

A house on Jack Vaughan Grove in Wainuiomata remains cordoned off as a scene investigation continues.

Detective Senior Sergeant Mike Sears said he wanted to hear from anyone who saw or heard any suspicious activity in Wainuimata on Wednesday.