After 28 years of Treaty of Waitangi negotiations, central North Island iwi Ngāti Rangi has signed its deed of settlement in Waiouru today. 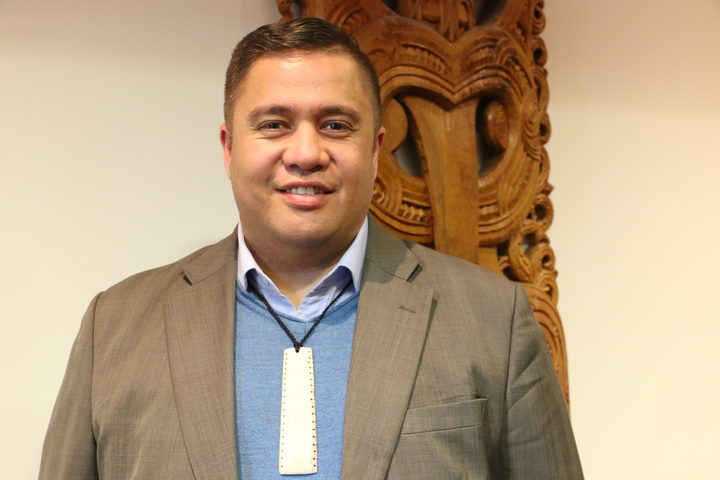 The iwi, which stretches from the southern slopes of Mt Ruapehu to Waiouru, Ohakune and Taihape, will receive financial redress of $17 million.

Hundreds of Ngāti Rangi whānau gathered at the Raketapāuma Marae for the signing and to hear the Crown's apology for the alienation of its land, resources and culture.

"Our affectionate term for Mt Ruapehu is koro ruapehu - so when you're in the shadow of Mt Ruapehu (a) western world view will see a shadow as something dark," he said.

And under the protective shadow of koro Ruapehu, the Crown has apologised to the iwi for its breaches of the Treaty of Waitangi.

"It's a day that's culminated in 28 years of sacrifice to go through this process - it's going to be an awesome day."

The commercial redress of the settlement is valued at $17m- money which can be used to buy back Crown land in the Karioi Forest.

Sites of cultural significance including the beds of the Rotokura Lakes near Mt Ruapehu will also be returned to the iwi.

Mr Wilson said under the settlement a river entity will be set up to look after the health of the Whangaehu river.

Ngāti Rangi Trust chair Shar Amner was also a negotiator for the tribe - following in the footsteps of his grand-father Mark Gray.

Mr Amner said he's happy his grandfather would be able to see the conclusion of the settlement.

"It's gonna be quite an emotional day as we reflect on the journey - this is the end of this part of the journey."

He said economic hardship was a small part of what the iwi lost.

"And our cultural identity was also taken at the same time from a confiscation perspective - and through this we've now been able to reinvigorate that."

The settlement was signed under the eye of former treaty negotiations minister, Chris Finlayson.

"I know for iwi when they get to this point this is a very big and special occasion - as a minister I feel privileged to be part of it."

Mr Little said Ngāti Rangi was a business-savvy iwi with strong leadership and he was happy with the outcome.

He said he had big shoes to fill as Treaty Negotiations minister and he was looking forward to the challenges ahead.

The iwi is one of many included in the Kāhui Maunga collective which will now turn its attention to the settlement of Mt Ruapehu and Tongariro National Park.

Mr Little said it would take time to settle the claim with the Kāhui Maunga collective and Mr Wilson expected negotiations to begin late this year.

Once Ngāti Rangi's deed of settlement is signed it will go through Parliament to be passed into law.