A team of scientists are embarking on an ambitious mission next week, to lower two sub-seafloor observatories into New Zealand's largest fault. 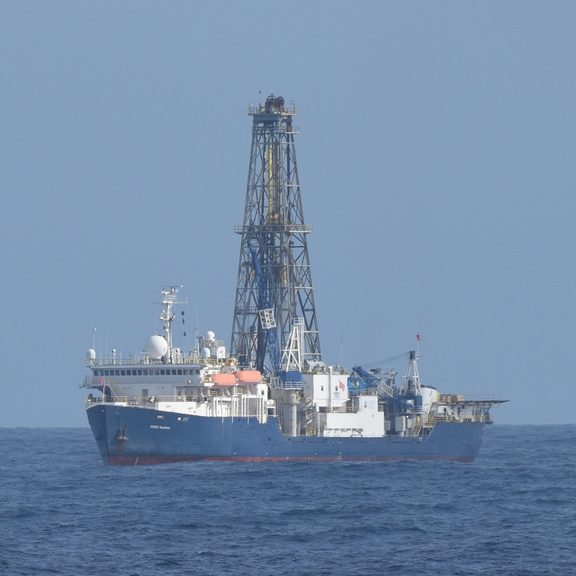 The team are travelling on the drill ship Joides Resolution to the Hikurangi subduction zone, located off the Gisborne Coast, on the two month-long expedition.

This is where the Pacific plate of Earth's crust dives - or subducts - beneath the Australian plate.

The scientists will install sensors in two boreholes, about 500 metres beneath the seafloor, to monitor how pressure and temperature change during slow-slip events.

GNS scientist Dr Laura Wallace, who is leading the team told Morning Report the team will also be gathering sediment beneath the sea floor.

"The target of this study is to try and understand slow-slip events or earthquakes - they've only been discovered in the last 15 years or so, they're very similar to earthquakes because they involve more rapid than normal movement along faultlines, but so slowly that they take a few weeks to happen, and we don't understand what causes this phenomenon."

Dr Wallace said slow slip events can ease tension on the fault line, but can also trigger other large earthquakes.