The Department of Corrections will talk to a school in South Auckland today about 11 convicted child sex offenders housed nearby.

The offenders are at two different boarding houses on the same street in Ōtāhuhu.

The department's regional commissioner, Jeanette Burns, told Morning Report "most" had been there since 2015, and three had moved from Whangarei in the past week.

She said a colleague met with local principals last year but not the nearby school. 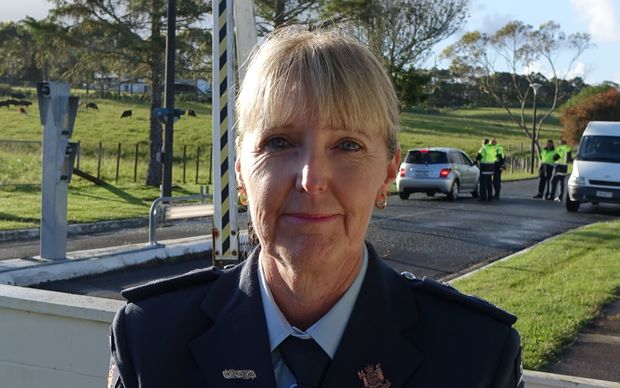 "The reality is that we are placing offenders in the backlog of a significant housing shortage and these lodges are one of the best options that we have in order to keep the community safe."

She said they were less risk to society when they were housed, rather than homeless.