High-profile physicist and atheist Lawrence Krauss has stepped down from two New Zealand shows after allegations of sexual harassment and misconduct. 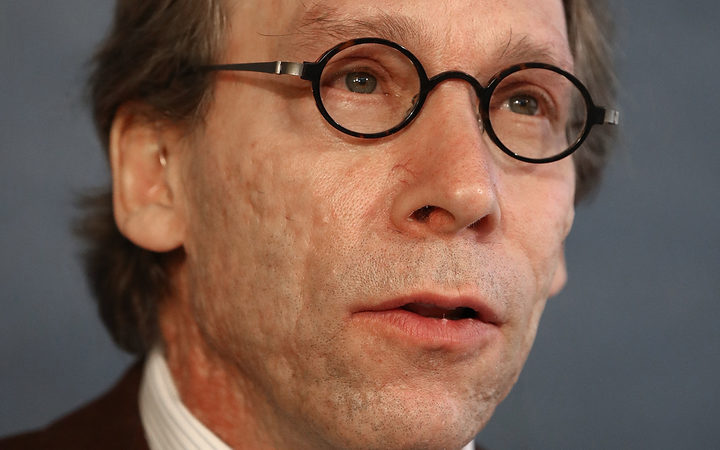 The American-Canadian cosmologist and atheist had been due to appear with fellow scientist and outspoken atheist Richard Dawkins at the "Science in the Soul" shows in Auckland and Christchurch in May.

The organisers said he had now pulled out.

Krauss has regularly appeared in media around the world, including several times on RNZ, to discuss his work and atheism.

After the story broke he withdrew from several appearances and was stood down on paid leave by Arizona State University.

He said in a statement released via his Twitter account that the allegations were defamatory and based on hearsay and innuendo.

He said they undermined the entire sceptical and atheist community.

The organisers of the Science in the Soul event said both shows would still go ahead with Dawkins and they will find another special guest to take Krauss's place.