A floor of an Auckland lodge remains cordoned off as police investigate the death of two people. 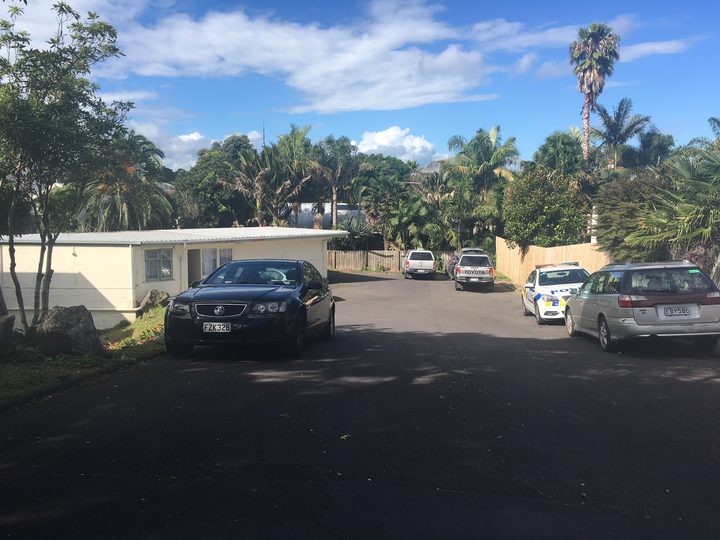 They were called to Dryden Lodge in the suburb of Grey Lynn on Tuesday after two bodies were found in one of the rooms.

While residents remain in most of the accommodation, one of its four floors is cordoned off.

Residents spoken to by RNZ News say they believe the pair hadn't been there long, and they were found by a staff member.

Police said they're still formally identifying them and post-mortems will be done today.

They aren't looking for anyone else in relation to the deaths.