The fatal shooting of an aviation security dog that escaped onto Auckland Airport's runway was avoidable, a report into the incident suggests. 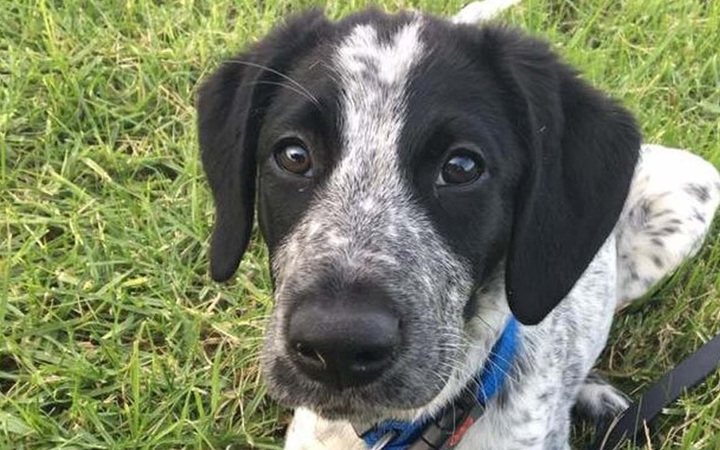 Grizz escaped from the Aviation Security (Avsec) compound at the airport on 17 March last year.

An investigation into the killing, released this afternoon, reveals Grizz had been taken out of his kennel without a leash, there was no fence stopping him leaving the dog kennel area, and the gate to enter and exit the Aviation Security compound had been left open.

"It appears to me that each of these three factors was an essential contributor to the series of events that led to the dog's escape," investigation author Andrew Scott-Howman said in his findings.

"Put another way, if any one of the three had been different, the escape would not have occurred."

The report said a tranquiliser gun was ruled out because a "research scientist who specialised in the movement and spatial ecology of animals", contacted by Auckland Airport, recommended against it because of an uncertainty around dosage.

Today is the first time any details into the killing have been released.

The airport's emergency operations centre - which joins together Avsec, airlines, ground handlers, police, fire and rescue teams, and Auckland Airport staff in an emergency - was not activated until 5.51am, more than two hours after Grizz escaped, the report said.

"The recapture operation would have been significantly assisted (and its prospects of success increased) had the emergency operations centre been activated earlier."

The findings also concluded that the wider airport was not notified of Grizz's escape fast enough; the airport's wildlife management officer, who had not yet started work, was not contacted until he arrived at the airport nearly two hours after Grizz's escape; and communications were not coordinated on the same radio channel, as they should have been.

The report, which was finalised on 22 December last year, makes several recommendations that are yet to be implemented.

They included using reflective collars and tracking devices on working dogs at the airport and installing thermal cameras to help locate loose animals.

Those included making sure dogs were on a leash when being moved, installing a fence around the kennel area, and automating the sliding gate into the Avsec compound to stop it being left open.

Clear procedures have now also been established to ensure that if a dog escapes again, the situation is better handled.

"I am satisfied that there was not a single individual responsible for what happened, rather a series of events led to this unfortunate outcome," he said.

"A number of weaknesses in our own procedures and in other areas were highlighted in the report and I am pleased to say significant changes have since taken place as a direct result of the regrettable shooting of our working dog, Grizz."