Sub-contractors weren't following health-and-safety regulations when a man was killed by a lift he was fixing in a Wellington building, a coroner has been told. 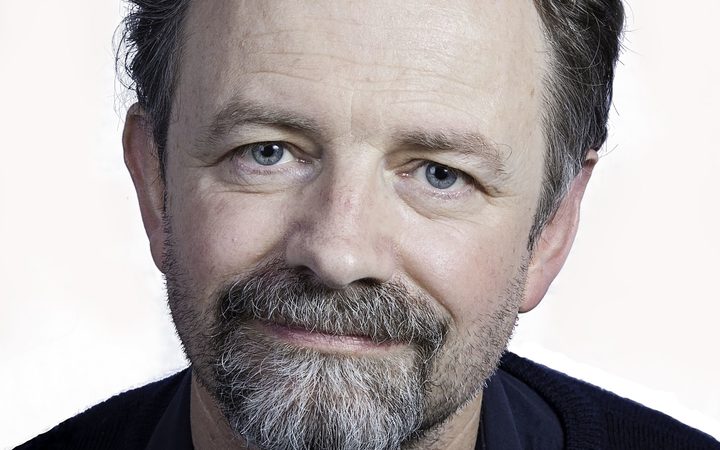 Brendon Scheib was killed on 14 January 2016, when a lift came down and crushed him as he worked in a lift shaft.

He was in the former Harcourts building at the time, which was being refurbished.

WorkSafe investigated the death at the time, but found no one was at fault over the death.

Under questioning from the family's lawyer, WorkSafe's John Conroy agreed there was some tension between Arrow, and sub-contractors working for the company that owned the building, Mark's Folly Ltd, over health and safety.

A second witness, Andrew Gibb, who was the site manager at the building, said sub-contractors for Mark's Folly weren't following the same health-and-safety procedures around signing into the site as Arrow.

There were also issues with documentation, he said.

The lifts were constantly breaking down, Mr Gibb said, as dust from the construction site would get onto sensors and cause the lift doors to open and close constantly. The problem could be fixed by wiping dust off the sensors with a cloth. 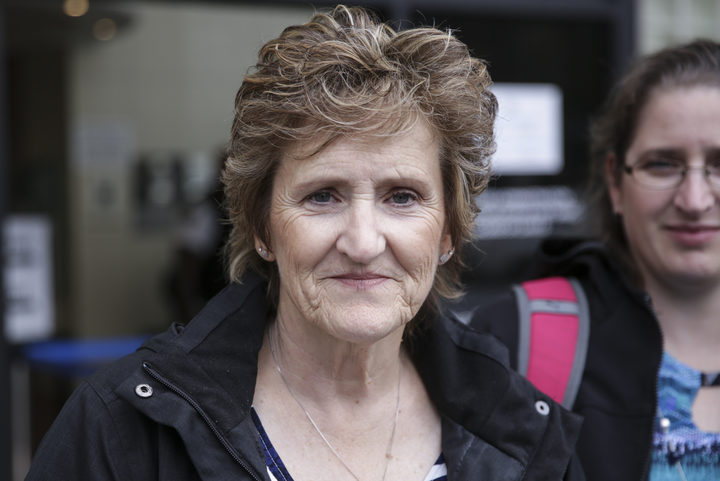 Mr Conroy said one of the company's directors, Glen Hooker, was responsible for the maintenance of the lift, liaising directly with lift maintenance company Otis.

The lift that killed Mr Scheib had been stopped either by him hitting the pit switch and stopping the lift, or as the lift came down it pushed his body onto the switch causing the lift to stop, Mr Conroy said.

The lift was not at the ground floor so the doors did not open. Mr Conroy said no one was in the lift, as they would not have been able to get out.

It was not used by the public, as it did not have the right certification to be, but was able to be used as part of a construction site.

The lifts in the building were shut down in 2014, but repaired and put back into use in November 2015.

Mr Hooker said he had worked with the group since 2014, and had an office on the eighth floor of the building. He would contact Otis directly if the lifts needed maintenance.

Mr Hooker said he rode the lift in question on the day Mr Scheib died, and told Worksafe it shuddered as it went down, but that was not unusual.

The WorkSafe investigation said when Mr Scheib was found dead, the lifts were not 'locked out' which would stop them moving, and only the pit switch in the lower pit had been activated.

Otis protocol said technicians should use a combination of pit switches and door interlocks to make sure the lift wouldn't move, and could lock out the lift in the machine room as an alternative.

Mr Scheib had been asked to look at the door detectors and the doors of the lifts, he fixed them that day with another colleague, but came back later in the day to undertake final testing.

It was not clear what he was doing in the lift pit when he died.

Questions were raised by the family's lawyer Daniel Vincent about the compliance of the pit switch in the lift, used to stop the lift moving.

Otis general manager Dwaine Scott said the pit switch was the same as those used in thousands of lifts across New Zealand.

While there were newer versions of the switch available, the ones used in the lift were not 'non-conforming' as suggested, and had had significant upgrades, Worksafe found.