Police in Huntly are concerned for a man who went into the Waikato River just after midnight on Friday while fleeing from officers. 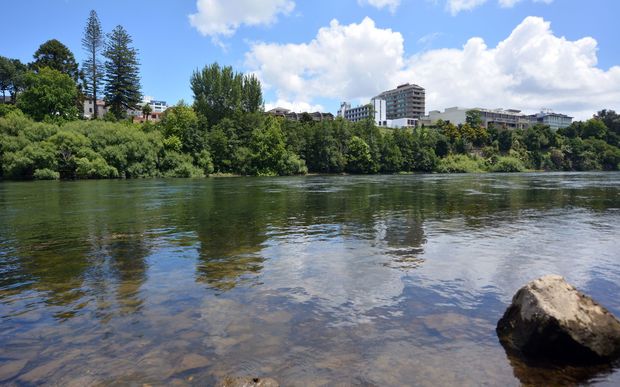 The man was last seen swimming in Waikato River just after midnight on Friday. Photo: 123rf.com

Police said the the man was driving a Mazda 323 before the chase ended near the Tainui Bridge, where he jumped into the water.

He was last seen swimming in the river before disappearing from view, they said.

A helicopter and boat search was carried out, but found no sign of him.

Police have not been able to establish who he was, and they want to hear from anyone who has information about the man and whether he is safe.