A Nelson man accused of killing a man living on a boat has denied a murder charge. 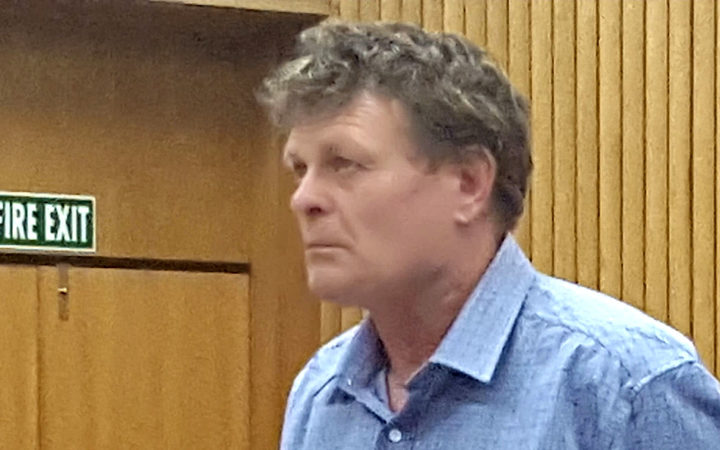 Martin Grant Price is accused of murdering John Murray Morton, whose body was found on the deck of a boat moored at Nelson Haven in Atawhai in 2016.

He denied the charge when it was read at the start of the High Court trial in Nelson today.

The defence plans to argue it was self-defence.

The build-up to Mr Morton's death was described by the Crown as juvenile schoolyard abuse, a text feud of habitual insults that had escalated into an attack.

"He used at least a knife and his booted feet.

"The knife was one with a blade that was long enough to penetrate some 15 centimetres deep into Mr Morton's body.

The victim was an itinerant who lived on a small boat in and around Nelson Harbour.

The accused lived at Franklyn Village in Nelson city - a hostel for temporary and long-term residents.

The man who found the victim's body said he discovered him lying in a foetal position in the back corner of a boat.

The witness said in cross-examination he had driven to the foreshore where Mr Morton lived on his boat, and where other boats were moored.

The collection of boats in the tidal Haven were accessed by dinghy at high tide and at low tide they sat on the mud.

"I saw the blood before I reached the boat - when I drove up to it, you could see it - it stood out, the blood stood out, it was everywhere. It was the only boat that was red."

The trial has been set down for two weeks.