Fruit growers will have to pay pickers more if they want to entice more workers into jobs, the Immigration Minister says. 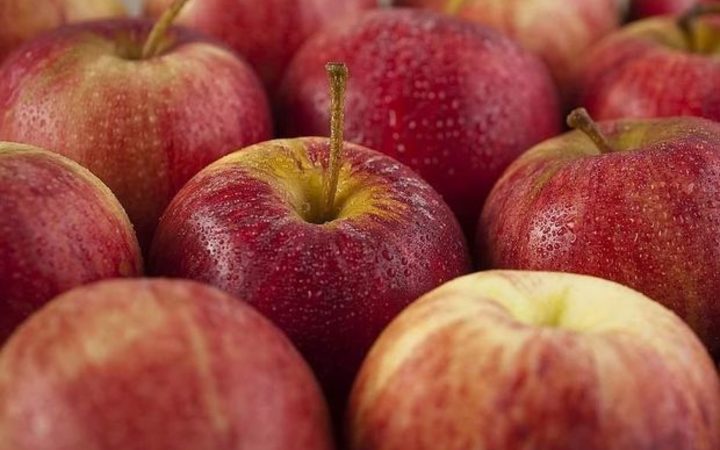 The apple, grape and kiwifruit industries have all reported a shortage of backpackers willing to take up seasonal work. Photo: Photo NZ

A shortage of backpackers willing to take up casual work this season is threatening to derail the harvest of apples, kiwifruit and grapes around the country.

Those industries are urging the government to allow more workers from the Pacific to cope with the shortage.

"Immigration is of course part of the solution but they probably need to have a look at things like pay rates and conditions of the work."

"Paying more and offering better conditions is part of the solution," he said.

The apple, grape and kiwifruit industries all reported a shortage of backpackers willing to take up seasonal work.

'They are looking for jobs that are paying more'

New Zealand Kiwifruit Growers chief executive Nikki Johnston said she was "very concerned" there would not be enough backpackers to help with the harvest, with a record crop expected at the end of the month.

Paying higher wages to entice them was one option on the cards, she said.

Both Mr Gregan and Ms Johnston supported a call by Apples and Pears New Zealand for the government to allow more migrant workers from the Pacific to help with upcoming harvests.

There were currently 11,100 workers from nine Pacific nations allowed to work in horticulture under the Recognised Seasonal Employer scheme.

Backpacker Youth Adventure Tourism Association chairperson Mary Tolley said young travellers were more "weary of exploitation", such as working for accommodation schemes, which had left some backpackers with a sour experience.

"They're not coming through with a lot of disposable income these days...so they are looking for jobs that are paying more."