Apple growers in Hawke's Bay are preparing to work around the clock to cope with what's being described as an extreme shortage of seasonal workers. 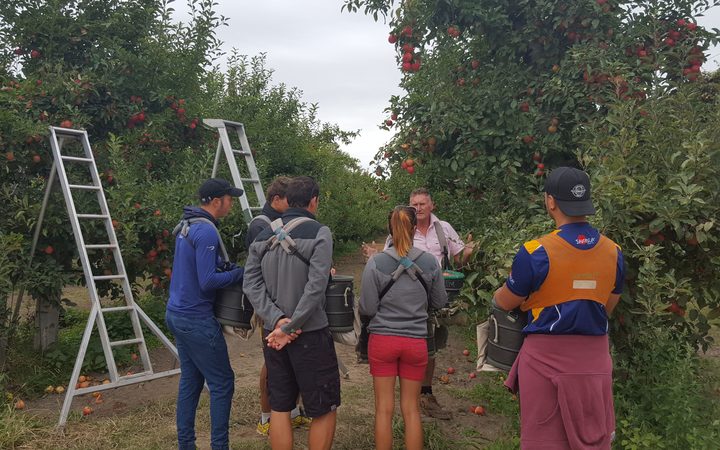 Orchardists said they have less have than half the workers they need, and despite a recruitment campaign, are failing to attract the usual hordes of backpackers they rely on.

Hastings-based Bostock is the largest producer of organic apples in the country.

Bostock human resources manager Vikki Garrett said usually they'd hire about a 100 or so backpackers, but had only managed to recruit 10.

"We are about 65 to 70 percent down in labour this year to help get our fruit off the trees. Usually we get a huge influx of backpackers alone but this year there's nobody around and we don't know where they are." 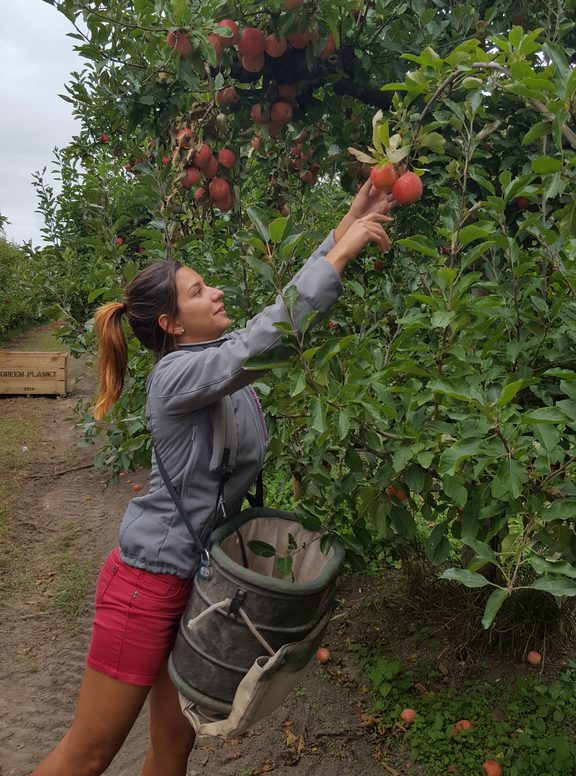 Aurelie from France was one of the new recruits, but she planned to work only a couple of weeks before moving on.

"We just arrived in the North Island and we heard this was a good place to stay, so we decided to work to earn a bit of money."

Aurelie and her friends are the exception.

About 3000 workers were recruited from around the Pacific to work in Hawke's Bay under the Recognised Seasonal Employer scheme, and at Bostock this year they outnumbered locals and backpackers for the first time, Vikki Garrett said.

"We are only half full ... we haven't been full once this season.

"I have my suspicions that the growing popularity of freedom camping down South may have something to do with it, but I'm not sure." 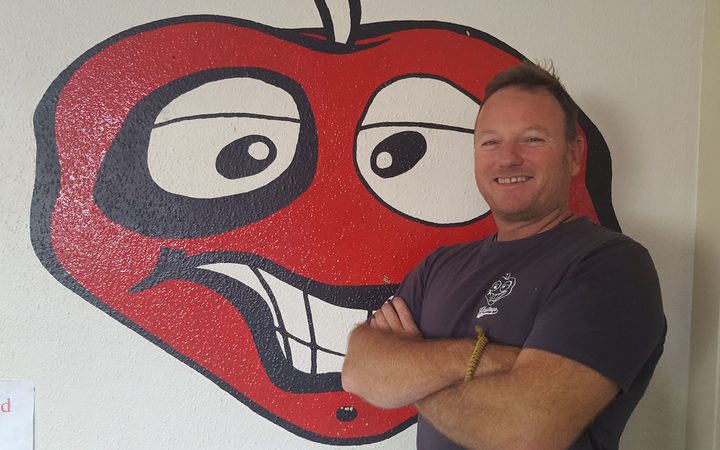 There had actually been a seven percent increase in backpackers to the region in the 12 months to December and Tourism Hawke's Bay could not explain why there appeared to be fewer willing to work.

With more than half of the country's apples grown in Hawke's Bay, Ms Garrett said the pressure is on with just 14 days left from today to pick the rest of its Royal Gala crop.

"We are already 100 bins a day down. It's coming to a point where we will have to work seven days a week to get the fruit picked." 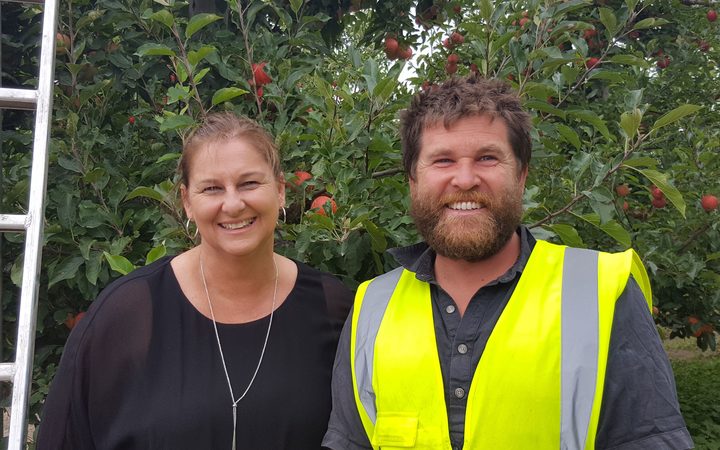 Bostock, like other apple growers, had invested heavily in new orchards over the last few years and the first of that new fruit is due to be picked next year.

They questioned whether there would be enough workers next season to cope with an even bigger harvest.