Sugar-laden drinks have been voted off the menu at all of Hastings District Council's offices and facilities. 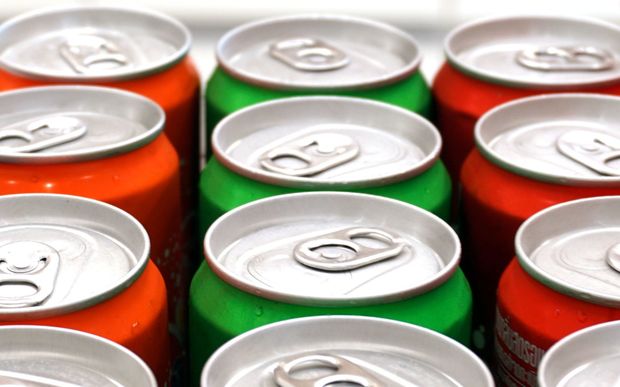 The council's new healthy beverage policy will mean only 100 percent fruit juice, unsweetened milk, and water will be allowed at its workplaces, libraries and sports centres.

But it could potentially take a bite out of the council's own coffers.

"It's a hard sell, but Splash Planet will come round," Councillor Jacoby Poulain said.

The resolution to adopt the policy was unanimously passed.

Council funded events would also be encouraged to adopt the policy, but it would not be enforced.

It would take some time to bring policy into force however, as existing contracts with drinks suppliers would have to be phased out over the next two years.