The experiences of New Zealand women during World War I are portrayed in a powerful new exhibition at the National War Memorial in Wellington. 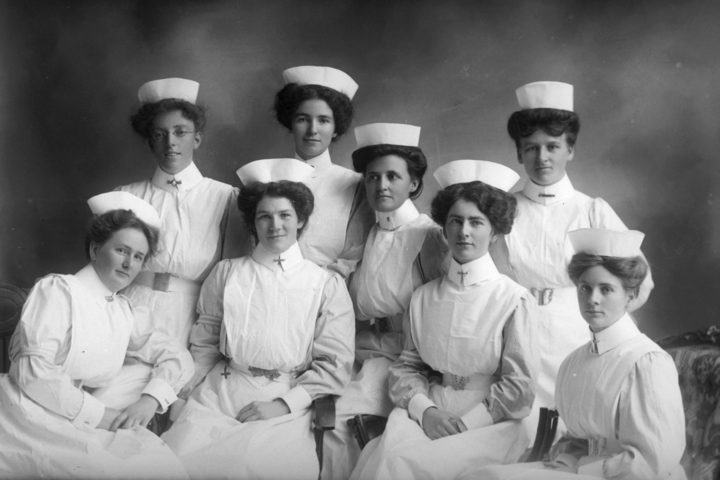 Women's War uses cutting-edge audio visual technology and recreations of outfits that were worn by nurses, entertainers, workers and other women involved in the war effort on the home front.

The exhibitions manager at The Great War Exhibition, Ian Wards, said Women's War - the sixth of seven touring exhibitions - was a chance to tell the lesser-known war-time stories.

"So much of this war story has been told through the eyes and ears of men, so it is great to acknowledge, see and hear the experiences of women in the war." 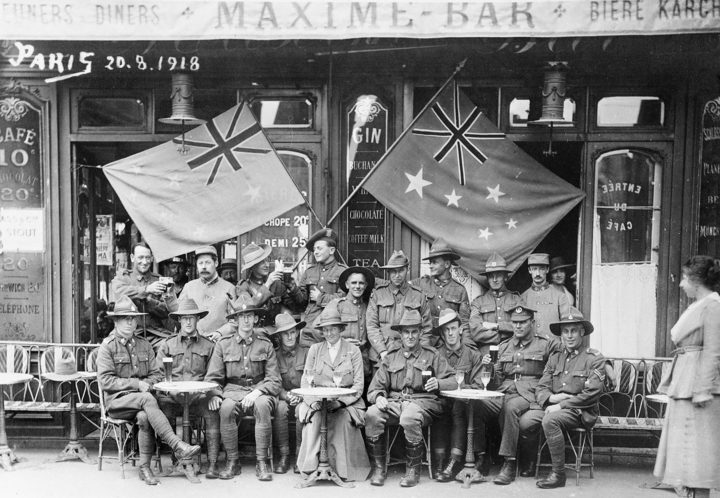 Fiona Baverstock, an Australian private collector of textiles and vintage clothing, who created the costumes, said women brought "a can-do" practicality to the war effort and fashion.

"Anything that restricted their ability to get things done had to go - so down went waistlines, up came hemlines and out went corsets, unnecessary layers, big hats and dainty shoes. These were extraordinary ordinary women, who achieved feats and survived devastation and privation that astonished even themselves." 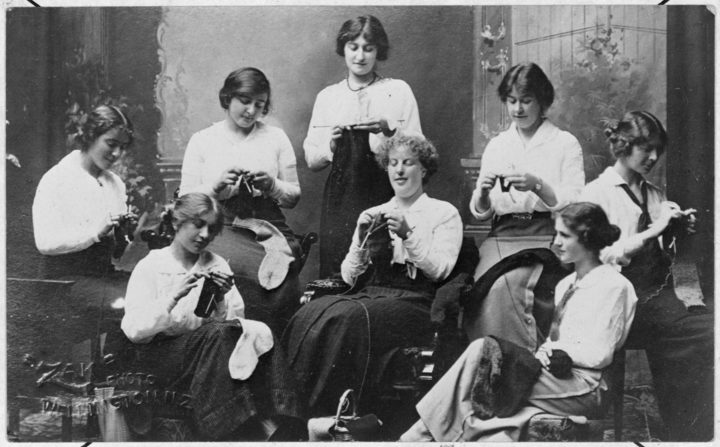 Women's War is created by Story Inc. and Dusk, and is funded by the Lottery Grants Board.