A super-yacht worthy marina planned for Waiheke Island would be for the super rich - not ordinary people, says the group trying to stop it. 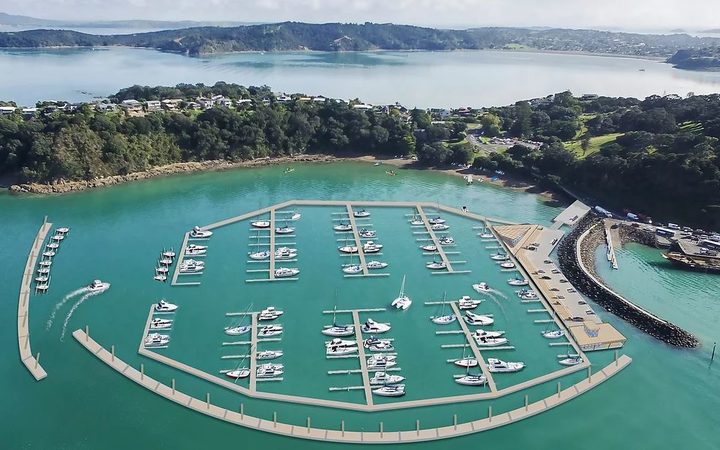 The Swedish-designed Kennedy Point Marina - complete with a floating carpark for more than 70 cars - was given consent by the Auckland Council last year.

But the group Save Kennedy Point will take on its developers in an Environment Court battle on Monday.

The group's legal officer, Sebastian Cassie, says the marina would ruin the little, pebble-beached bay which is a great swimming spot and home to little blue penguins.

And the floating carpark was an environmental disaster waiting to happen, he said.

"If we had any of the storms that we've seen the past two months whilst that park was here, we could have cars toppled into the ocean," he said.

There were about 20 boats moored in the bay but most of them were small. 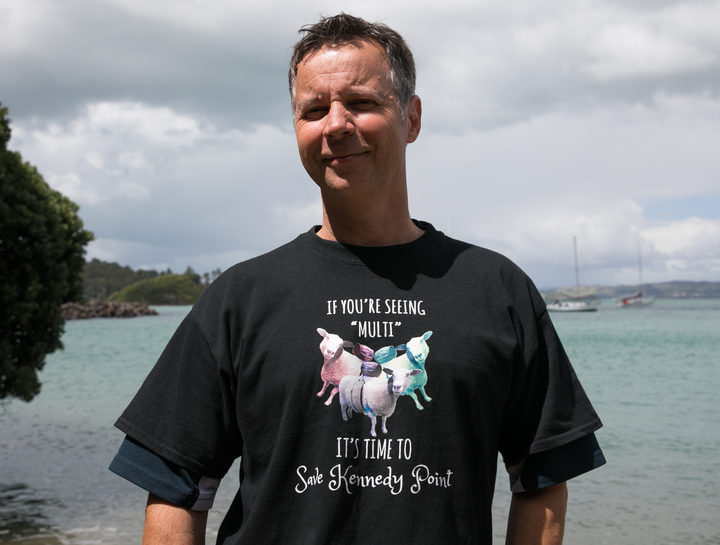 The marina would pave the way for big yachts to come and visit but most local people would not be able to afford to berth there, he said.

It was a David and Goliath case, with the group raising almost $200,000 in a grass roots campaign on the island, he said.

But not all local people were against the marina.

Kennedy Point resident Bill Short said he didn't have strong feelings about it.

"There're a lot boats anchored in the bay anyway and I think if you had a nice marina there they control the noise it could actually be a nice place for people in this region to go to," he said.

RNZ spoke to several people who agreed with him but also to others who feared too much development on the island.

The developer, Kennedy Point Boatharbour Limited, would not comment ahead of the court case.