Northland police are still searching for a man who's wanted in connection with a gun fired in Ahipara yesterday. 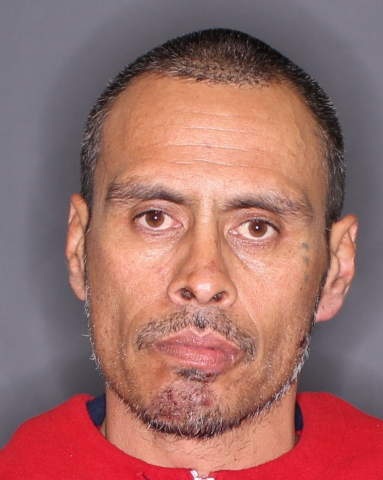 They have a warrant to arrest the 44-year-old for assaulting a person with a firearm.

Mr Ihaka is 182 centimeters tall and has a tattoo of a cross on his right forearm.

Police earlier recovered a rifle and car they believe were used by Mr Ihaka.

They have said he does not pose a risk to the wider public but is considered dangerous and should not be approached.