The College of Midwives is so concerned with the working conditions at Auckland City Hospital they've talked to the DHB's board. 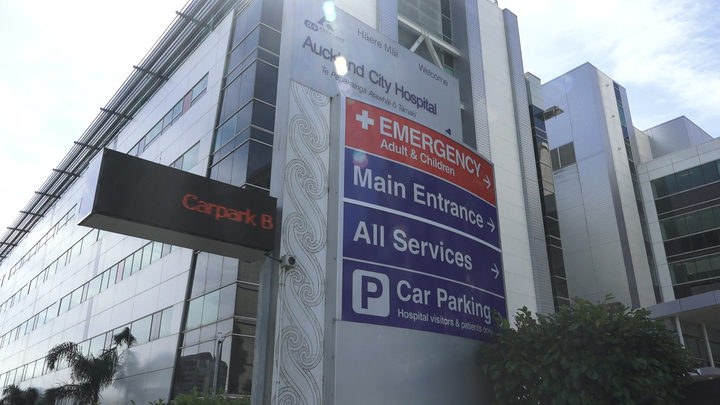 Midwives are facing low staff numbers and say they are not being supported. Photo: RNZ / Bradley Ambrose

Midwives who have left or still work at Auckland City Hospital claim low staff numbers mean they're stretched beyond imagination.

They said they feel like they're forced to supply sub-standard care because they're spread so thin - one midwife who left last year said women can wait for 50 hours before they're induced.

Do you have a story to share? Send us an email: iwitness@radionz.co.nz

Deputy chief executive of the College of Midwives Alison Eddy said ongoing concerns with the hospital has led the college to get in touch with the Auckland DHB's board.

"We've had individual members telling us that they're increasingly concerned about the environment that they're working in, they're stressed and frustrated that there aren't enough of them and they can't give the level of care they want to."

"We approached a DHB board member to elevate concerns to that level, we know there has been a lot of work happening at an operational level trying to address concerns but it's not working.

"We really wanted to make sure the issues were escalated to the point where they're given attention at the highest possible level," Ms Eddy said.

She hopes a line of action will happen now the board knows the situation.

"In this DHB there are things around the culture which certainly need to be addressed, we're certainly aware in Auckland there are three DHB's and midwives have a choice.

"Auckland DHB is struggling to attract graduate midwives, so they need to be thinking what are we doing that's making us less appealing."

One midwife said since RNZ ran a story about the hospital in October there has been a real effort to fill the gaps.

Her main concern is many of the old guard midwives who would take younger ones under their wing are leaving.

The Auckland District Health Board said in a statement as of December they had 146 midwives, and in the last three months 13 midwives left.

"Our annual turnover is around 15 per cent, we have six experienced midwives at various stages of the recruitment process and 35 applicants for our graduate midwifery programme with intake in May."

The DHB said it has been affected by the global shortage of midwives.

"We have been working with our union partners and midwifery organisations to provide additional support for staff. This includes boosting our workforce through creating 17 new midwifery positions this financial year, as well as utilising our flexible workforce of bureau midwives and nurses to fill any remaining gaps in our rosters."

It said the public can be reassured that it has a skilled, dedicated staff who provide an excellent standard of care for mothers, babies and their families.