A Dargaville funeral director says there's a sad lesson to be learned from the fate of a man whose body has lain unclaimed for seven months. 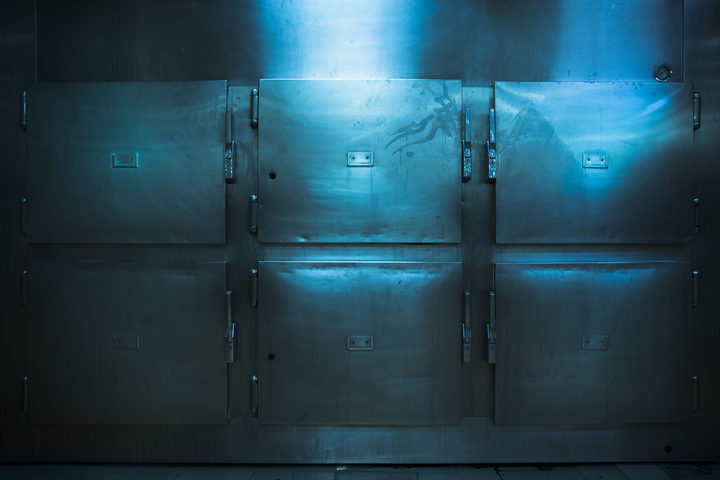 Thomas Brugman, who was about 70, died in Dargaville Hospital last August leaving no instructions for his estate or burial.

His embalmed body has been in the care of Harts Funeral home ever since.

Manager for Hart Funeral Services, Gary Taylor, said the reclusive Kaipara resident emigrated from the Netherlands in 1959 and worked in various parts of New Zealand.

But all efforts to find friends or next-of-kin here and overseas, have failed, and without instructions, he can't dispose of the body.

Mr Taylor said it's a reminder that everyone, especially those living alone, should tell someone what they want to happen to their body and belongings after they die.

He said Perpetual Guardian has now applied to the High Court to take care of Mr Brugman and his estate.