Police have grave concerns for an Alexandra man who has not been seen since last Sunday. 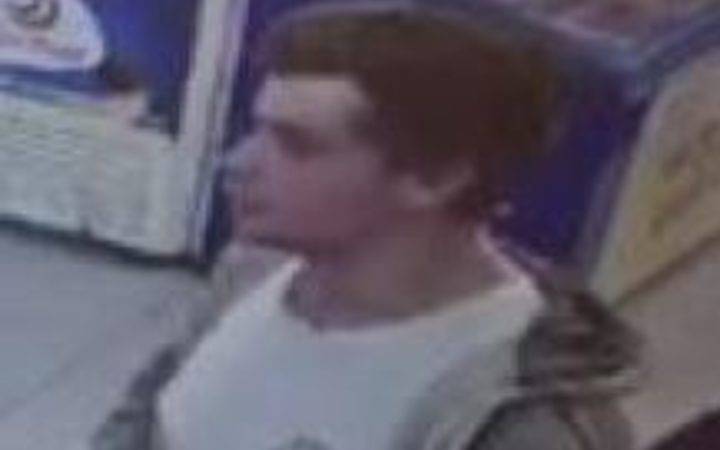 Police said 22-year-old Christopher James Bates has not used his bank accounts or his cell phone since he was last seen at a Z service station on Tarbert Street in the Central Otago town.

They said he was wearing a grey hoodie, white t-shirt, shorts and sneakers.

Police have described him as being of slim build, about 180cm tall, with short to medium length brown hair and brown eyes.

An extensive land and water based search will be carried out by the police and search and rescue in the wider Alexandra area today.

Police are asking anyone who may have any information to contact them immediately on 111.