Stratford High School has been taken out of lockdown after police discovered no sign of a person or a gun in the area.

Police received reports of a man with a firearm in the area around 8am. 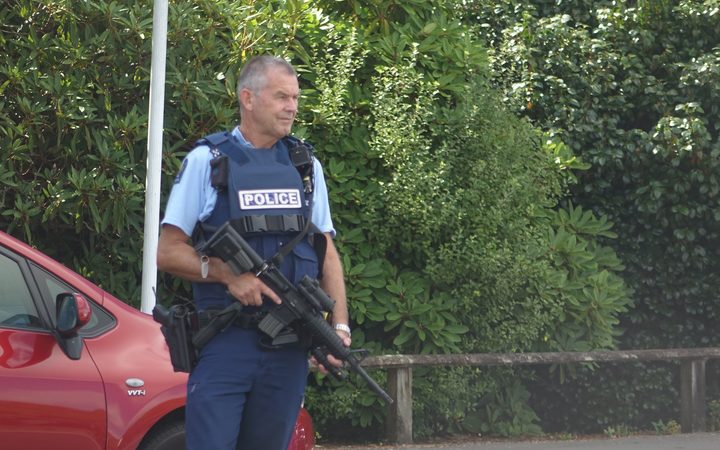 The officer in charge of the operation, Sergeant Andrew Russ, said 25 armed officers from New Plymouth, Stratford and Hawera searched the school buildings and property but found no trace of the reported gunman.

One young man reported seeing a figure disappearing into bush behind the school, he said.

Mr Russ said police received a similar anonymous call about a gunman on Tuesday night and are looking at a possible connection between the two incidents.

During the ordeal, Sonia Kurth-Gaston said her nephew told her via text that he was safe.

"The police woman down the end said there was man sighted with a rifle at the back of the school, so we just went straight away into lock down."

The school is in a big area with bush, Ms Kurth-Gaston said. 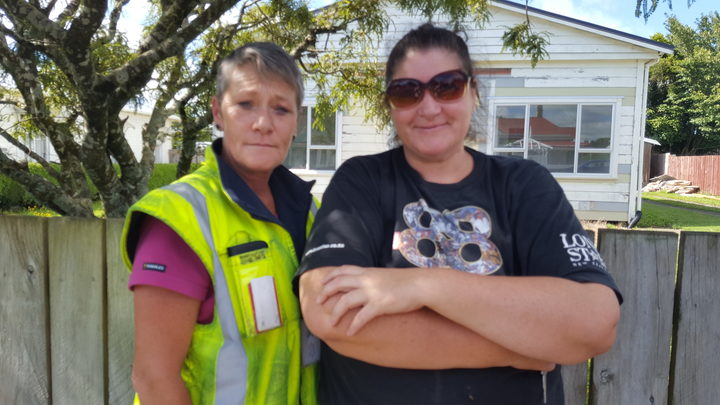 Stratford High School said caregivers were now able to take students home, but teachers would remain at the school for any pupils who want to stay. 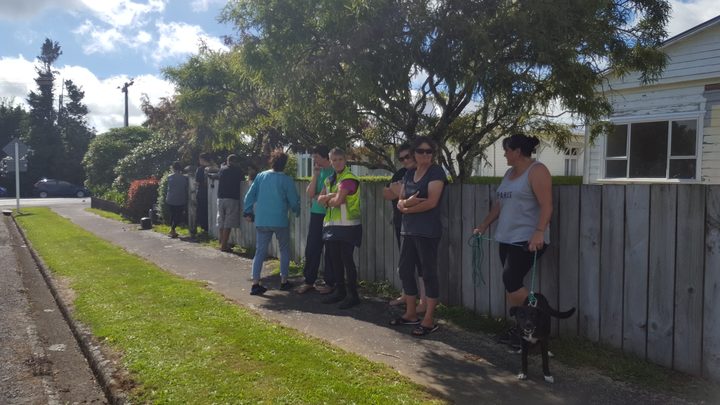