Two people have been charged with the murder of Stoke woman Tracey-Anne Harris, two years after she was found dead in her home. 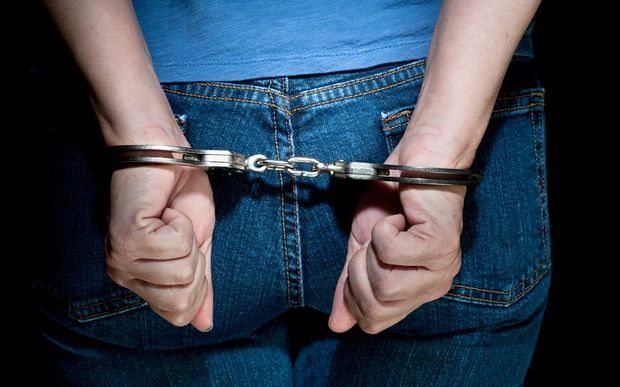 A 30-year-old woman was arrested today in Rotorua and has been charged with murder, and also faces charges of supplying Class A and Class B drugs.

Police said a 26-year-old man was also arrested in Christchurch. He also faces a murder charge and has ben accused of supplying Class B drugs.

"It is virtually two years to the day since Ms Harris' body was found. Our staff have been extremely patient and professional in gathering sufficient evidence to bring this matter before the court," she said.

"We still have a long road ahead as we take this matter through the court process, but my hope is that the tenacious work of our investigation team will bring some closure for Ms Harris' family."

Police also asked for anyone with information related to this investigation, who hasn't come forward, to contact them.