A man charged with strangling a Christchurch sex worker and then setting her alight has been described as mentally imbalanced by his legal counsel. 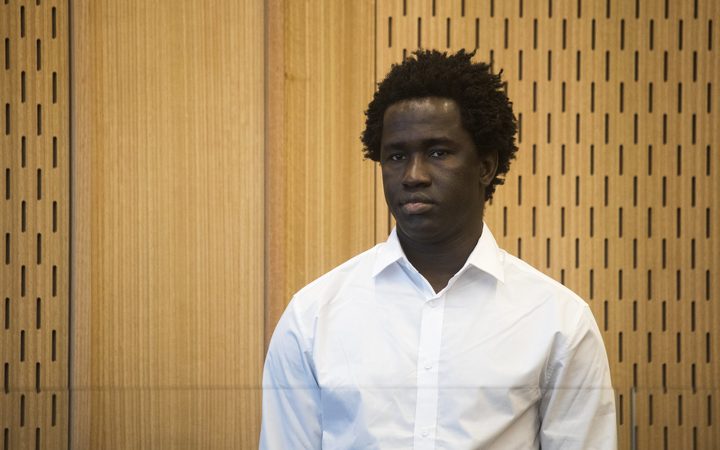 Sainey Marong is accused of murdering Christchurch sex worker Renee Larissa Duckmanton Her body was found at a scrub fire near Rakaia Photo: The Press / Fairfax

Sainey Marong, a 33-year-old butcher from Ilam, is charged with murdering the 22-year-old in May 2016.

He has pleaded not guilty to one count of murder, and his trial began today at the High Court in Christchurch. 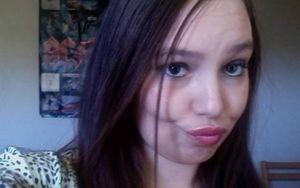 In his opening statement, crown prosecutor Sean Mallett told the court Mr Marong strangled the victim after employing her services as a sex worker on 14 May 2016.

He described how Ms Duckmanton's body was found the next day.

"[Renee] left for work ... the next day members of the public noticed a fire on the grass verge along Main Rakaia Road ... as good Samaritans, they stopped to attend the blaze and call the fire service," he said.

"What they had in fact stumbled on was a grisly sight ... the half naked and burning body of Renee Duckmanton."

An investigation was then launched by the police, code-named Operation Lightning.

Mr Mallett said the investigation found that the defendant purchased about two litres of petrol from a local service station which he allegedly used to set the victim's body on fire after dumping her body.

A beanie and a lighter, both containing Mr Marong's DNA, was found at the scene, as well as a sheep's tongue.

"In the weeks leading up to the murder, the defendant searched on his phone 'What kidnappers use to make someone unconscious' following searches for chloroform and chemical suppliers in New Zealand," he said.

"He accessed a web article 'How to kidnap girl, an informative guide' and typed into Google 'How to track a phone'."

Other topics, including necrophilia, were also found amongst the defendant's web history.

Today, friends and family of the victim filled almost of half of the public gallery as the trial began, while Mr Marong sat calmly in the dock.

Mr Mallett warned the jury that pictures of the victim's burnt body would be shown during the trial.

"What is said to have occurred ... might be understood and rationalised through the lens of mental imbalance," he said.

The trial is expected to last three weeks.