Charter school owners say they are ready to fight for the right to stay open. 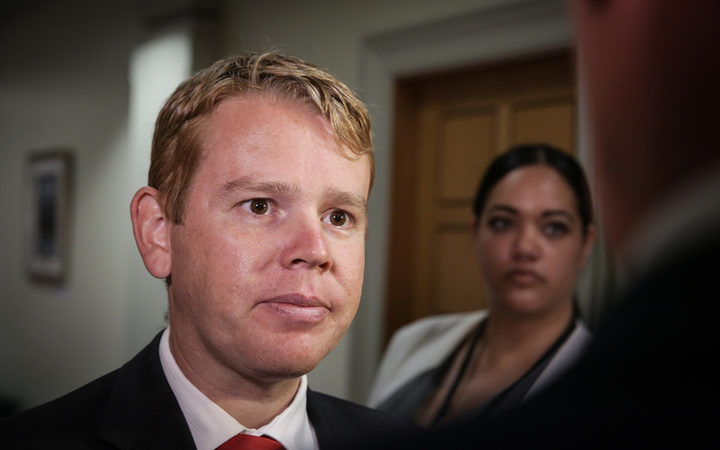 Education minister Chris Hipkins said yesterday the country's 11 charter schools could apply to become designated or special character schools within the state system, but if agreements could not be reached he could close the schools down at the end of this year.

The schools have told RNZ Mr Hipkins was acting in bad faith by saying this week his preference was to negotiate an early end to the contracts.

The trust would consider applying for special character status, she said.

"If that's what it takes to keep it open, certainly we're prepared to look at going down that route.

"What we're not happy about doing is giving up the autonomy that the partnership school model provides us."

The school should retain its current governance and management system, she said.

She wanted it to receive government funding as a bulk-funded payment that let the school decide how much to spend on wages, property and other expenses.

"Māori students do not do as well as other students in the education system. Iwi are putting their hands up and saying we'd like to try something different, we think we can do better."

The minister should "just back off and let us get on with the job", she said.

Villa Education Trust spokesperson Alwyn Poole said the choice between closing the schools or joining the state system was no choice at all, because under current rules, the trust's two schools would not qualify for the latter.

Mr Poole warned the school was prepared to contest any decision to shut it down.

"We've got a pretty darn good legal team. We've got 420 families plus all the future ones that want to work with us. They've got a really big fight on their hands," he said.

The government could avoid a conflict by changing the rules for special character schools so charter schools could keep their current governance, management, funding, and employment arrangements, he said.

"We've got no desire to return to a model that has failed to our kids. That's a bottom line for us," she said.

"If we're being asked to go back to a mainstream model that is set in its way and it doesn't have the flexibility that we need to get our kids over the line, then we're going to go from the 90 percent pass rates to the 50 or 40 percent Māori pass rates that other schools are achieving."

"The decision seems a bit rushed. We would have preferred that there was an independent review of the effectiveness of the partnership schools to actually justify the government and the ministry's pathway forward."

But Educational Institute secretary Paul Goulter said that was ironic, because there had been no research to justify introducing the charter school model to New Zealand.

The schools had been set up to help lift the performance of the entire education system, but they had not done that and it was time to end the experiment, he said.

Schools that performed well could become designated or special character schools, and no changes should be made to the regulations for those schools, Mr Goulter said.