Dunedin's bars will open over Easter in an unprecedented move to cater for the thousands of revellers expected at pop superstar Ed Sheeran's concerts. 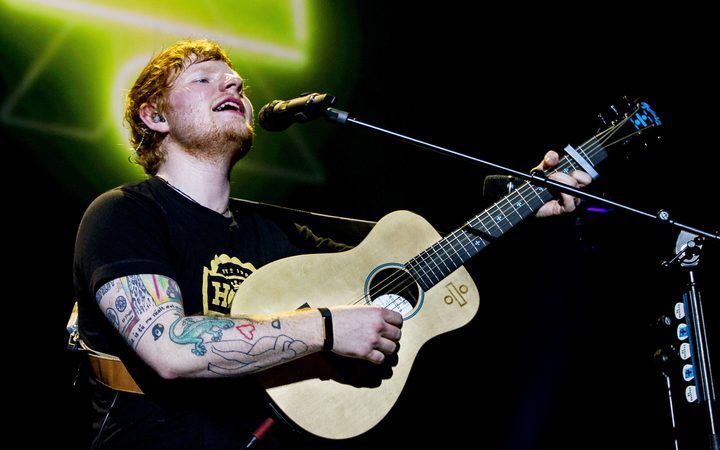 City authorities have cleared the way for bars to cater for more than 100,000 fans going to the concerts, and still comply with the Sale and Supply of Alcohol Act.

Sheeran's Dunedin dates all clash with Good Friday or Easter Sunday in some way, which had those in the hospitality sector nervous they would have to close their doors due to the restrictive trading conditions of the sacrosanct days.

This week the committee granted special licenses to about 15 premises and several others are expected to follow.

The restrictive conditions around Easter trading meant bars had to come up with novel ways to obtain special licenses, such as Ed Sheeran-themed events at the bars and a door charge that would be donated to charity.

"It was only on Wednesday that it all started coming together," Mr Mechen said.

"So there's a lot of relieved people [in the hospitality sector]."

"Certainly for Dunedin we have never had anything of this scale and it's unlikely that we will get anything like this again over Easter," he said.

"This isn't precedent-setting. It's a bit of a perfect storm having a world-renowned artist performing over Easter."

The outcome was a huge relief for the industry and he was pleased common sense had prevailed, Mr Mechen said.

"It's going to have a different feel to a normal Friday or Saturday night."

"It's a good news story for the city. It's one about working together and collaboration. And one that's taken a good amount of time to get across the line, but we have got to be happy about the result."

Those in the sector now had several weeks to start planning staffing levels and other considerations such as stock, which was a "great outcome", he said.