Threatened, native female eels are being chewed up by council-owned drainage pumps, Forest and Bird says.

The findings have come from a report for Waikato Regional Council, but Forest and Bird said the same thing could potentially be happening across the country.

The council's research last year found that during eel migration, up to 100 percent of migratory female eels measuring more than 60cm in length died if they travelled through existing pump stations during operation.

Forest and Bird's freshwater advocate Annabeth Cohen said the eels that were killed can live for up to 100 years and only breed once in their lifetime.

The longfin eel is already threatened. 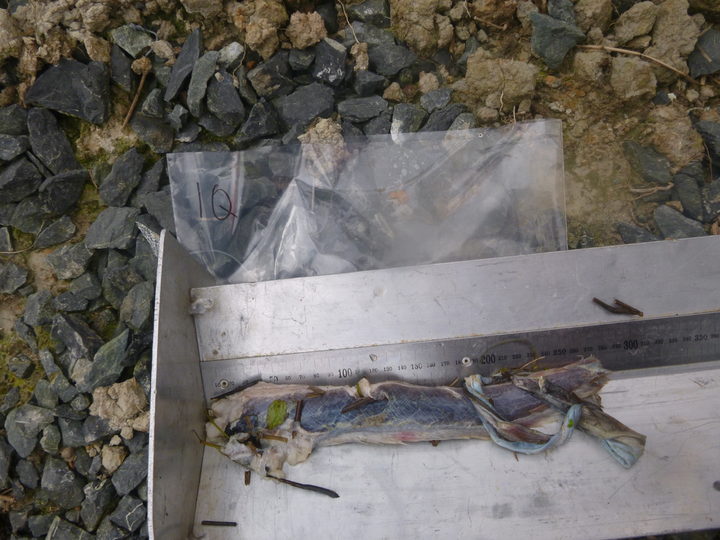 A longfin eel that has been through a pump station. Photo: Supplied / Forest and Bird

Waikato Regional Council chair Alan Livingston said many of the pumps were installed by central government a number of years ago and with little consideration for their impact.

"This issue is not unique to the Waikato, however, we do have the largest number of flood pumps in New Zealand," he said.

The council was now looking for funding partners for a three-year trial to reduce killing native fish. 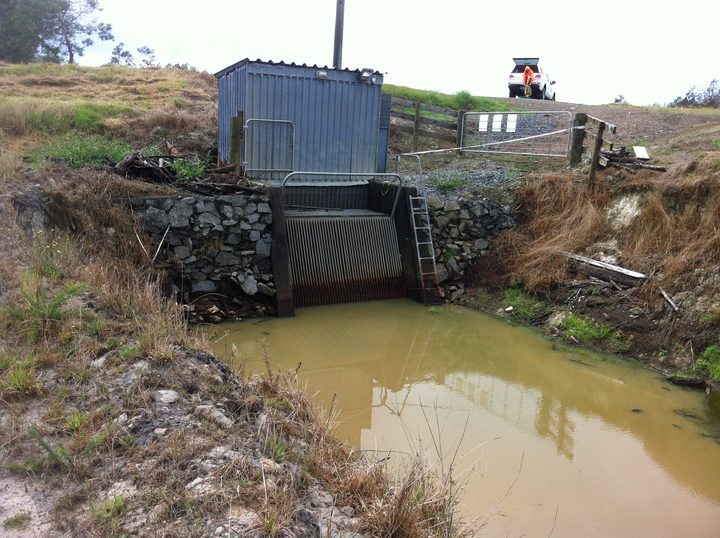 Following the study, an imported 'fish friendly' pump was installed at the Orchard Road drainage scheme.

"We're proposing a research and development programme including a series of safe fish passage trials over the next three years," he said.