Women with early cancer were among those caught up in gynaecologist Herbert Green's notorious Unfortunate Experiment, a new report from the University of Otago has found. 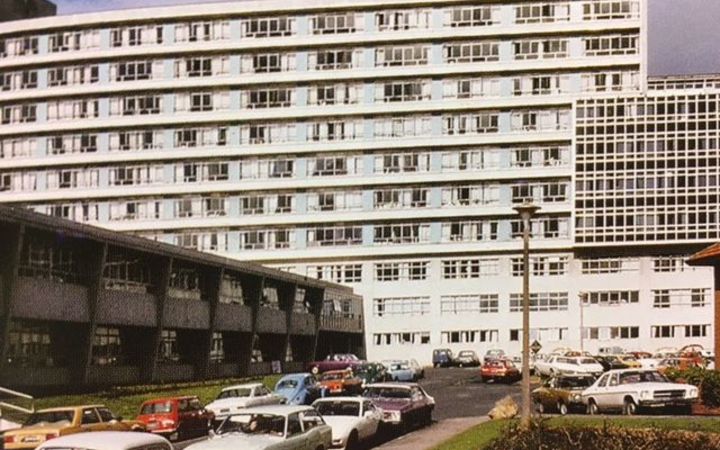 Unlike previous papers, the report sheds light on women with micro-invasive or stage 1A carcinoma cancer.

The final report has just been published in the Australian and New Zealand Journal of Obstetrics and Gynaecology.

Dr Herbert Green's study of cervical pre-cancer took place at the National Women's Hospital in Auckland from the 1960s to the 1980s.

The women involved underwent numerous procedures designed to observe, rather than treat, their condition, without their consent.

As a result of an exposé in Metro Magazine in 1987, the Cartwright Inquiry was launched leading to major changes to New Zealand's medical ethics.

Professor Ron Jones said the report looked at the outcomes of those women with early stage invasive cancer.

Among the 82 women diagnosed with microinvasive cervical cancer, 15 developed a more advanced stage of cancer of the cervix or vaginal vault and eight died from their disease.

None of the women had been given conventional treatment or appropriate follow-up.

Dr Jones said that was in addition to the 143 women included in previous papers who had pre-cancer, around 40 percent of whom developed cancer.

More than half of those women died from it.

He said the women involved were notified during the time of the inquiry, but the research provides an analysis of the results.

"Whatever way you argue or examine it, it should not have taken place and this just happened to be another group of women whom we're reporting.

"The rest of the world has always treated microinvasive cancer according to the standards of the day, so the reason this paper has been written is that other people don't have the experience of being able to report the outcome of women with microinvasive cancer."

Lead author, Emeritus Professor at University of Otago, Charlotte Paul said it was not widely known that his trial of withholding treatment also included women with microinvasive cancer.

"We have reported these findings in order to document and acknowledge the harm suffered by these women and to complete the picture of the effects of Dr Green's study."

Survivor, Clare Matheson had stage 1A carcinoma during the time of the studies and said the findings in the report weren't a surprise.

Ms Matheson is still awaiting an apology from the Auckland District Health Board and the University of Auckland.

"It's a bit rich I think, especially now this finally puts beyond doubt the whole thing was unethical and in fact I'd go far to say it was immoral," she said.

Ms Matheson said the latest research confirmed what she and others knew all along.