The largest tertiary education provider in Taranaki has announced it will not be offering a new suite of art and design courses this year, a decision that has left prospective students fuming. 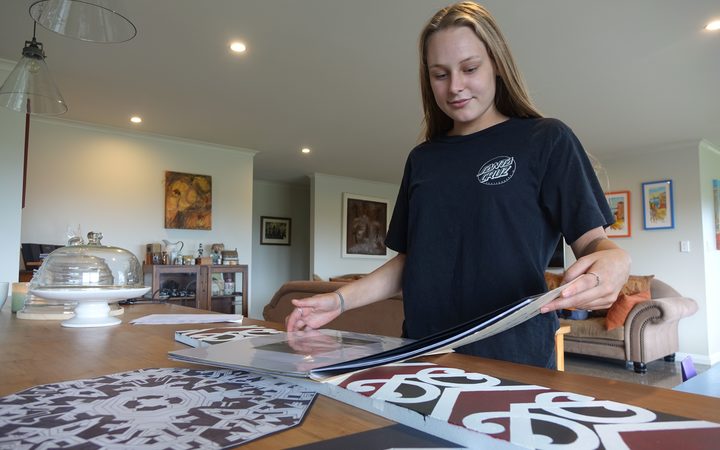 Jess Clough got word on her birthday that her course would not be going ahead. Photo: RNZ / Robin Martin

The students say they were not given enough notice of the decision, making it difficult for them to make alternative arrangements.

In December, the Western Institute of Technology at Taranaki (WITT) announced it would finish teaching the level six Diploma in Creative Technology this year, but not take new enrolments in the programme.

But now the institute said demand for the new qualifications was so low they would not be offered in 2018.

The timing of the news could not have been more unfortunate for Jess Clough, 18, who was enrolled in the level 5 Diploma in Digital Media and Design.

"On the 24th of January this year I got a call saying that it's been cancelled and I was eligible for other level 5 courses or I could go to UCOL and see it there was a similar course.

"That was my birthday so it wasn't the greatest news to hear."

Ms Clough said she did not get notice soon enough.

Her mum, Rachel Prouse, said her daughter's disappointment was palpable.

"It was just tough watching her so disappointed when she got that phone call.

"And then it just shattered her and it's like what do we do?"

Ms Clough had given study away and was now working full-time at McDonald's.

And she is not the only one who's had to make new plans. Maryna Rossouw was fully paid up for study in 2018 and had heard nothing from WITT ahead of the call on 24 January.

She felt she had been left hanging.

"I mean all the students from New Plymouth who enrolled where do we go from here?

"Apparently we can contact Massey or one of the institutions in Palmerston North, but yeah I'm not sure what to do now. I don't know where to continue." 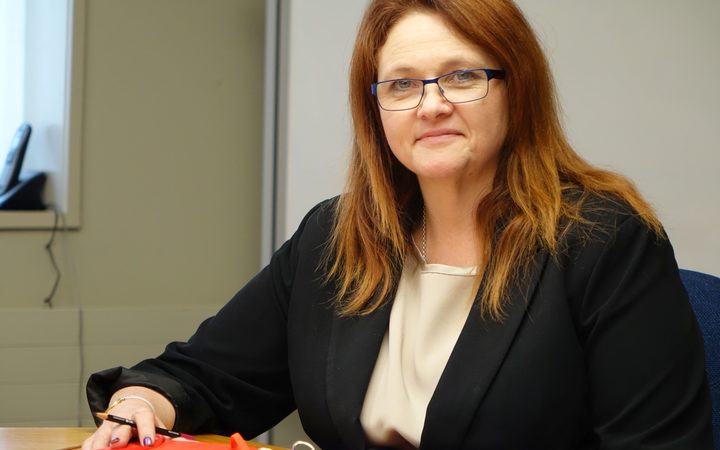 WITT chief executive Barbara George said enrolments for the two courses were in single figures and were not viable.

Ms George said the institute did all it could to offer the courses and she felt for the affected students.

Ms George said accepted that students might have found getting notified on 24 January too late in the process.

"It's unfortunate but it happens."

The affected courses could run in 2019. If they did not, it would be the first time in almost 30 years the polytech would not have an arts programme.

That was something the acting director of the Len Lye Centre and Govett Brewster Art Gallery, Colleen Mullin, could not fathom.

"I'm shocked with the short-sightedness of it. The creative industries are big and getting bigger and they need workers."

Ms Mullin said a large part of the gallery's workforce were WITT graduates.

Meanwhile, the polytech said students affected by the changes - which had cost two tutors their jobs - should get in touch so it could help with alternative arrangements.

It also pointed out web design and computer-aided design were taught in its mechanical engineering and information technology programmes.

WITT posted a $2.4 million deficit for 2017 on the back of a 22 percent fall in enrolments due to high employment in Taranaki and a drop in international students.