An Australian firefighter with alarming levels of toxic foam chemicals in his blood says New Zealanders must take protecting their health into their own hands.

This comes after an environmental scientist called for people within foam contamination zones in Manawatu and Marlborough to be offered free blood tests.

Mick Tisbury, a metropolitan fire brigade commander in Melbourne, helped push reluctant Victorian authorities to introduce free blood tests for firefighters - and from this he learned he has 240 nanograms per millilitre of PFAS chemicals - a group of compounds containing some probable carcinogens - in his blood from exposure to the firefighting foam.

Germany recently set a safe level for one of the PFAS class of chemicals, PFOS, at five nanograms, and of the other chemicals, PFOA, at two nanograms.

PFOS and PFOA are man-made chemical compounds thatdon't break down. 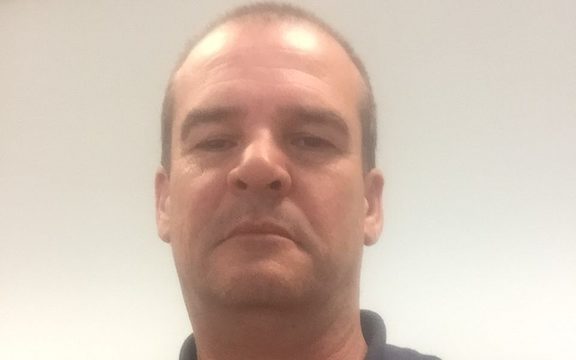 "I describe it as a ticking timebomb," Mr Tisbury said.

"I just want the bomb out of my body and then I don't have to worry about it anymore."

In Australia, three towns - one each in New South Wales, Queensland, and the Northern Territory - known to have water contaminated by foam runoff from brigades and defence bases have introduced free blood testing.

The town of Katherine, in the Northern Territory, only got it recently after a long fight between the state government and a resistant Canberra.

In New Zealand, free voluntary blood tests are only available for people at properties now confirmed with unsafe levels in their drinking water. So far, that includedfive in Ohakea and two at Woodbourne.

Some level of foam chemical has been detected in drinking water at 41 properties - 19 in Ohakea and 22 in Woodbourne.

The New Zealand Fire Service still uses foams with fluorine in them though at levels 30 to 60 percent below what PFOS has in it. Some of the foams scored high for potential negative environmental impacts.

Anyone exposed to the foam runoff had a right to know what was in their blood so they could change their behaviour to reduce their exposure, Mr Tisbury said.

New Zealand's maximum guidelines in water are the same as Australia's - and set at a higher threshold for PFOA than PFOS - and allow much higher levels than some states in the US.

Rye Senjen, the director of lobby group Environmental and Human Health Aotearoa, said everyone within the foam contamination zones in Manawatu and Marlborough should be able to get a free blood test.

Dr Senjen was an expert witness to an Australian parliamentary inquiry into the foam contamination. 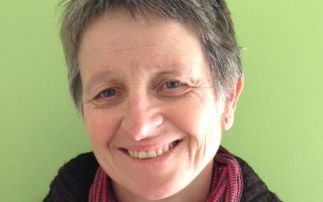 "From my experience in Australia, the most difficult experience for affected people was not knowing how much was in their blood, not knowing what it meant for their children."

Talia Yeates lived next door to Ohakea airbase - the source of contaminants. She was not eligible for a blood test and nor were her two children, partly because they swim in their bore water but do not drink it.

"I would get them [blood] tested just to know they are safe," she said.

Her bore water, however, has not been tested at all. Officials, who Ms Yeates said she confronted at Ohakea War Memorial Hall, told her the groundwater flowed the other way, though she said she knew for a fact the surface water flowed her way.

Mr Tisbury took no comfort from health authorities' assertions - echoed on both sides of the Tasman - that the foam chemicals were not an acute health risk, and that long-term the link to cancer is inconclusive.

"The more they look into it the more warning bells are ringing... This has been described as the Agent Orange of the firefighting industry," he said.

"Rather than the victims having to fight to prove something is unsafe, how about the governments, before they start exposing people to it, they do their due diligence and prove it's safe in the first place."

A 2017 New Zealand Fire Service report says an EU report on PFOA "concludes that the currently available experimental and epidemiological evidence shows that PFOA can damage human health and wildlife".

The Ministry of Health declined to be interviewed.

No government agency, including Health, the Environment Ministry, Environmental Protection Agency and Defence, has agreed to an interview since the contamination was revealed in early December.

Director of Public Health Caroline McElnay has put out a statement on blood tests, saying a free test "may" be part of the assessment of a person from a household with contaminated water who has seen the local medical officer of health and their GP.

"Blood test results only indicate if someone has been exposed to PFOS and PFOA, but everyone will have had some exposure. It cannot determine whether residents will develop health effects because of the exposure," she said.

A test "cannot accurately determine a person's past exposure".

"There is no conclusive evidence that PFOS and PFOA exposure will result in future health problems. The evidence of health effects is not clear, and some effects may not be clinically significant."