Police are looking for a black Toyota Camry in relation to the death of a Dunedin teenager. 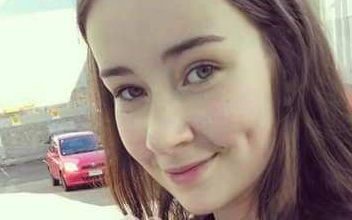 Amber-Rose Rush, who was 16, was found dead at a house in the suburb of Corstorphine on Saturday morning.

Police said they were searching a pond on Blackhead Road as part of their homicide investigation.

They would like to speak to people who were in the Camry near the pond between 11.30pm on Friday and 12.30am on Saturday.

They would also like to hear from anyone else who may have been in the Blackhead Quarry or beach area at the same time.

A 30-year-old Dunedin doctor charged with her murder appeared in the Dunedin District Court yesterday and will appear again in a fortnight.