Researchers believe music is crossing both language and cultural barriers. 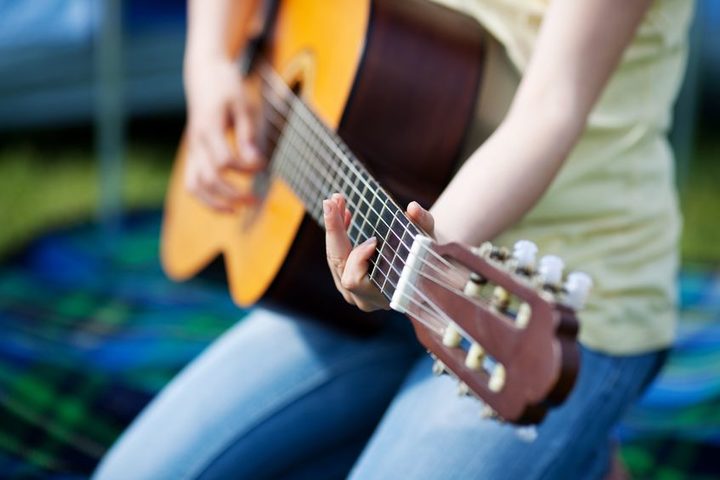 A study investigated whether people from other cultures could understand the main function of songs they listened to.

People were able to identify the music in just 14 seconds.

Eighty-six culture's songs and participants from 60 different countries took part in the study.

Visiting scholar at Victoria University from Harvard and research author, Samuel Mehr, said some types of music were easier to distinguish than others.

"They didn't seem too able to identify love songs," he said.

He said in particular he was surprised English speakers were able to identify healing songs, as they're not often heard in our popular culture.

"I think it's telling us a bit about how different cultures are very similar to one and another in ways we didn't previously know," he said.

The songs in the study belonged to groups from small, non-urban environments, including hunter gatherers.

He said the listeners had access to the internet which may lead to a much more shared musical experience.

The next part of the study will need to confirm whether this is a factor in understanding the function of the music.

Mr Mehr said they would now be going to isolated groups, cut off from modern popular culture, to see if they can make the same connection.

"So we've already run the study in one isolated group in the south west area of Sumatra, we're going to be bringing the experiment probably to Vanuatu, in collaboration with researchers in Auckland and also to a few other regions around the world."

He said they were also going to be looking into what made the songs what they were to see if there were any universal features.