A Hawke's Bay farmer and his dogs have survived an attack by a half-tonne bull that flipped over his quad bike. 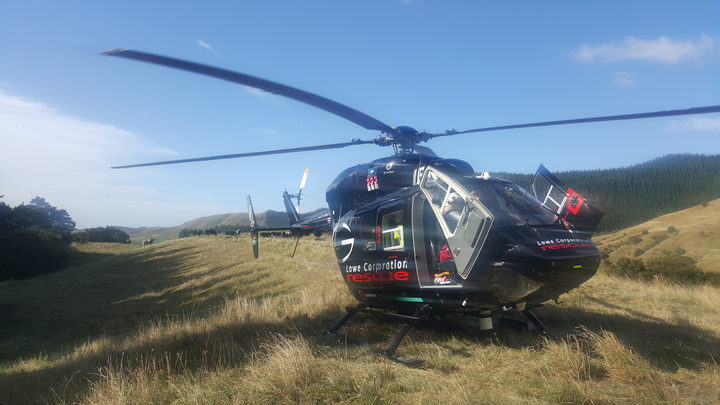 "One bull just broke out of the mob and snorted a couple of times, and you have that sense of dread that something's not going to go right here," said Robert Pattullo, 57, from his family farm at Puketitiri 15km west of Napier.

"He charged at the bike - I'd hopped off by that stage - completely flipped it over in one go. This is a 650-kilo bull against a probably 350-kilo bike."

Friesian bulls were normally placid and he did not know what had set the animal off yesterday morning, Mr Patullo said. 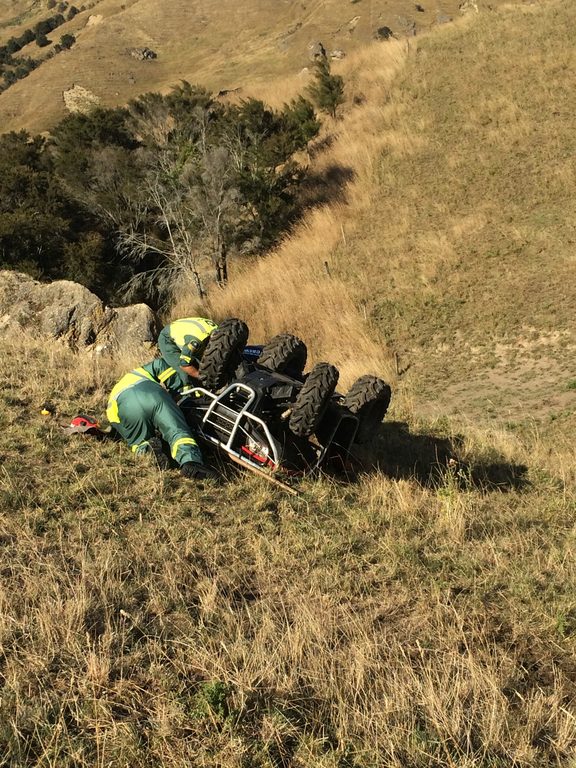 "I was watching and thinking, OK, he'll probably take his anger out on the bike. But he was mean, and he came round, and he caught up with me, pushed me into the ground, gored me a bit."

His bike helmet was torn from his head, but kept him from greater harm, he said. It all got blurry then, but adrenalin kicked in and Mr Pattullo got back to the relative cover of the bike.

His cellphone had been lost in the melee, so he turned to the personal locator beacon which he'd just fitted out all the farm staff with.

"I had no other means of communication."

If he had run for the fence "he'd have caught up with me", and then if he lost consciousness the attack could have carried on for a couple of hours until anyone came looking.

"It wasn't until we were talking to him about what had happened I started to realise, actually, are we in a good place here?

"One particular bull was getting closer and closer, stamping its foot and roaring at us ... and I said to the guys, let's just get out of here cos this thing is going to come back here and have a go at the helicopter shortly."

They loaded up the five dogs too, with the farmer fearing the bull would kill them if they were left tied in the paddock.

They dropped the dogs at the woolshed on the way to hospital.

Mr Pattullo was back out on the farm today, plus a dozen stitches in his head. The bull will be euthanised.