The government is finally taking steps to close a loophole that allows vehicles damaged overseas to be sold on the second-hand market without buyers knowing. 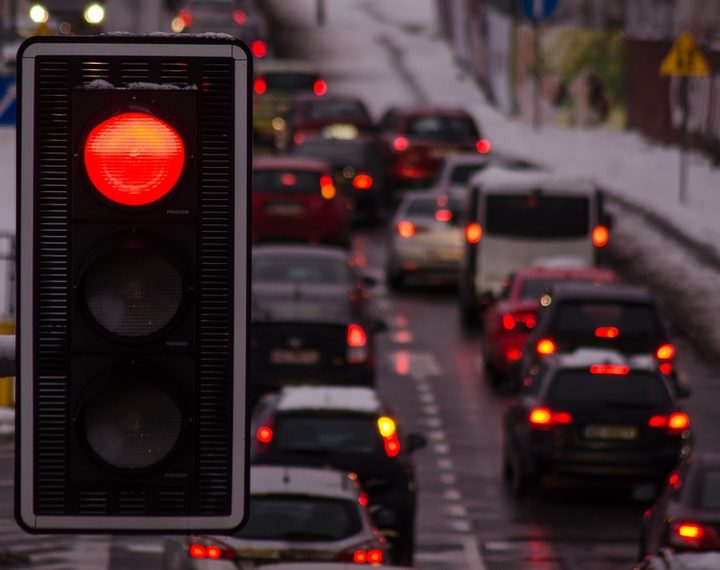 Almost five years after calls for an investigation, the government's moving to ensure customers are told of of any repairs to the thousands of cars that are sold here after having been written-off overseas.

Former cabinet minister Craig Foss said in 2013 the safety of the cars was not at issue, but it could mean they were overpriced.

It was a hot topic for former Labour MP Sue Moroney, who sought answers through a Parliamentary question in 2016.

It was revealed that in five years to 2016 there were 3500 vehicles imported to New Zealand that were insurance write-offs in other countries. Most were Australian imports damaged by hail or floods.

New Zealand Transport Agency data does not distinguish between statutory write-offs and those written off by insurers.

Ms Moroney said it mattered to her at the time, as a way that might help lower the road toll.

"I was surprised to learn that New Zealand was being used as a dumping ground for vehicles that would not be allowed on the road in other jurisdictions."

The Transport Agency introduced new safety requirements for water-damaged vehicles in September 2016. Water-damaged vehicles imported from Australia have the write-off status noted on the Personal Property Securities Report and are required to undergo specialist repair certification in New Zealand to ensure the vehicle is safe for our roads.

Vehicle Importers Association chief executive David Vinsen said while there were adequate rules currently to protect buyers, a gap exists where some vehicles were getting past New Zealand border inspections.

"The problem arises where vehicles are purchased in Australia after they've been written off and discarded by the insurance companies. Somebody over there buys them, repairs them and then sells them for export," Mr Vinsen said.

Mr Vinsen said another problem is the variance throughout Australia in how details are recorded.

Clive Matthew-Wilson, of vehicle review website Dog and Lemon, said he was not opposed to the imports - as vehicles damaged in New Zealand were also repaired and put on the market.

But he said there were limits.

"What I don't like is when the customer doesn't know about it or it is hidden damage that he or she may never be aware of. Worst of all, where vehicles that have serious damage are brought over here, repaired and sold as if they're kosher."

"Where you get organisations involved, and vehicles being passed from hand to hand - even if it gets discovered there's no chain of accountability because you can't prove who it was that did it."

Her office supplied a statement from the NZTA, which said it was working with the Ministry of Business, Innovation and Employment on how to improve consumer information about vehicle damage and repair history.

This includes a suggestion that repair certification information is also noted on the Customer Information Notice.

"This enables people to make informed decisions when buying a vehicle that has been damaged or written-off."

* People can check if a vehicle has been flood damaged or written off by going online: https://nzta.govt.nz/vehicles/choosing-the-right-vehicle/recalls-and-damaged-vehicles/flood-and-fire-damaged-vehicles/