The number of New Zealand children from poor backgrounds who are succeeding academically is falling by at least 1 percentage point a year, an OECD report shows. 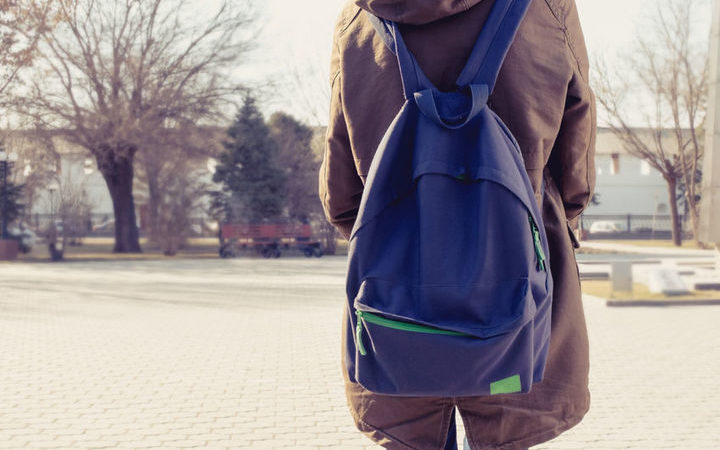 The Academic Resilience: What Schools and Countries Do to Help Disadvantaged Students Succeed in PISA report said just 25 percent of New Zealand's poorest 15-year-olds did well in the most recent international tests of reading, maths and science, down from 37 percent in 2006.

That was the same as the OECD average, below Australia's result of 29 percent and well behind the highest scoring regions Hong Kong and Macau, where more than 50 percent of students from poor families were resilient.

"In Finland, Korea and New Zealand, the percentage of resilient students decreased by more than 1 percentage-point per year, on average," the report said.

The study was based on a new way of measuring whether students in the poorest 25 percent of families were doing well and were therefore regarded as "resilient".

It judged students to be resilient if they showed better than basic proficiency in the three subjects examined by the three-yearly Programme for International Student Assessment (PISA) tests. Unlike previous PISA analysis it did not adjust the level of proficiency expected of students according to their socio-economic background.

The report said regular school attendance and participation in extra-curricular activities were strongly associated with good performance among poor New Zealand students, while the number of computers in classrooms was associated with poor performance.

Unlike other countries, student behaviour and discipline in schools was not strongly linked with student resilience.

The report said the percentage of resilient students was an indicator of the quality of a country's school system.