Social workers frustrated with ticking boxes for funding have started their own programme in Christchurch aimed at giving troubled children somewhere to belong and someone to believe in them. 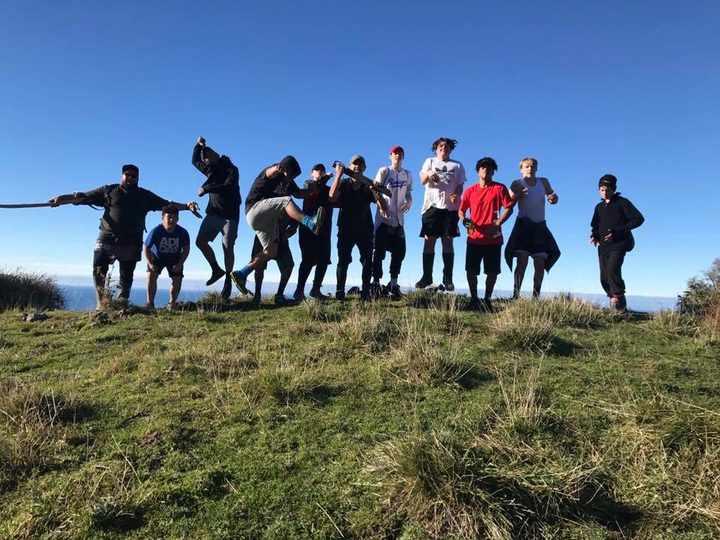 "We were always held back by policies and processes and red tape and stuff like that, what we call the machine, so we left and we put together this programme."

He said he did not regret the decision to leave and was proud to finally see his own youth programme thriving and working.

"We used what we had learned working in the machine, our life experience and our culture and we put that together to make a programme that would actually benefit kids, not benefit boxes so we could get funding."

Most children who have gone through the programme are poor, trouble-makers, or struggle in some way with their day to day lives. 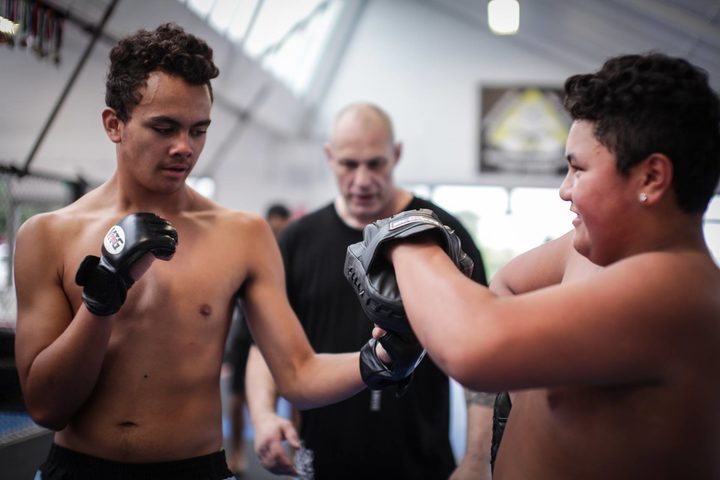 "But at the end of the day the kids in here have signed themselves up to our programme which tells us they want support, they want help."

Mr Pukepuke said he grew up as a troubled child himself, and saw himself in many of the boys he mentored.

"The catalyst for Bros for Change and working for youth in general was my own life. I see my younger self looking for guidance, had potential but nowhere to put it or put it in the wrong place, looking for somewhere to belong, looking for someone to believe in me - all those things.

What he gained most of all however, was leadership skills and an understanding of the realities other boys who attended the course faced.

"I was one of them ones who kind of looked after a lot of the boys and kept them on track and you know, there were a few other boys in there who were considered 'bad' but not all of them were as bad as they were made out to be."

"I went in there with a mindset of you know, I have to do this course with all these guys and now I don't have a choice to get out of it, but when I came out there were good friendships made and I was more open minded about different people's perspectives and not to judge that stuff."

"They really pushed your boundaries and made you get out of your comfort zone and we learned how everything is possible." 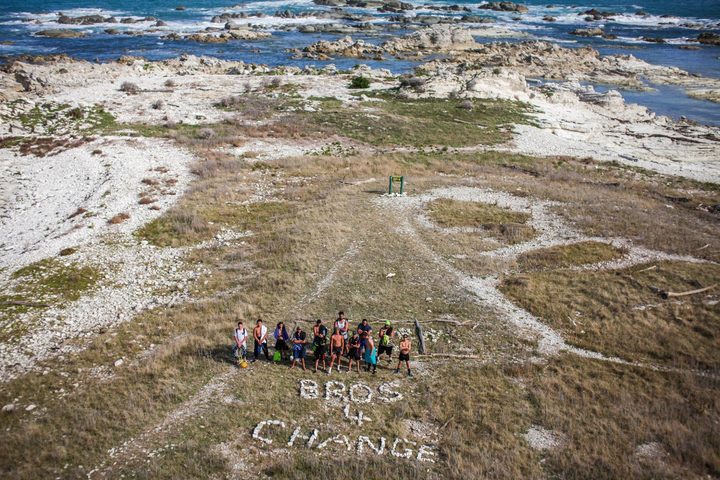 Mr Pukepuke will keep pursuing his career in changing young people's lives for as long as he can.