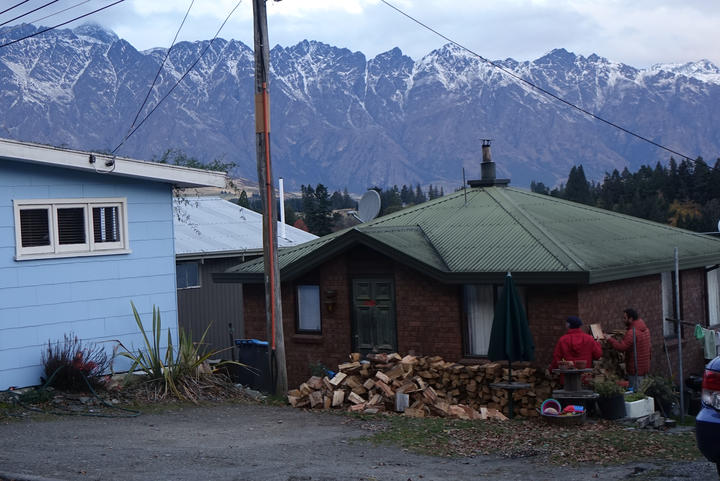 The facility is proposed to be built on reserve land on the former Lakeview Holiday Park and operated by Ngāi Tahu Tourism under a long-term lease with the Queenstown Lakes District Council.

Submissions to the council showed heavy opposition to the plan: with 14 submissions, two were neutral and none were in support.

The opposition was mostly centred on concerns about affordable housing in the town.

The Lakeview site contains 167 cabins, many used by low-wage workers in the resort.

James Thomson said in his submission that he had called the former holiday park home three times during the past three years.

"It is a wonderful place to call home," he said.

"There is a great community spirit with families, locals and travellers all living together.

"As a traveller and seasonal worker, I am well aware of how difficult it is to find affordable housing in Queenstown, but the cabin park does exactly that.

"It is one of the last places in Queenstown which is affordable for many people living and working here. People already struggle to find housing throughout the year, and as Queenstown continues to grow in popularity surely this is only going to get worse.

"Getting rid of affordable housing for another tourist attraction which this town doesn't need does not make sense."

Mr Thomson and many of the other submitters called on the council to reject the hot pool proposal.

The council previously confirmed that if the facility went ahead, six of the Lakeview cabins would go to make way for the day spa.

Eventually about 100 cabins would be cleared to allow further development in the area, such as a market plaza and an access road.

Queenstown Lakes Mayor Jim Boult previously said the development would take about a decade and the council intended to build more affordable housing in the area in the interim.

The intention was to retain 48 of the cabins in the "Lynch Block" area which bordered Glasgow Street.

The council was also assessing using a part of the Lakeview area for worker accommodation.

However, what that meant for the vast quantity of low-wage, often transient, hospitality workers in the area was unclear.

The council will hold a hearing on the proposal on 19 February when some submitters will get a chance to plead their case.