Police have identified the man whose body was found on Papamoa Beach this morning. 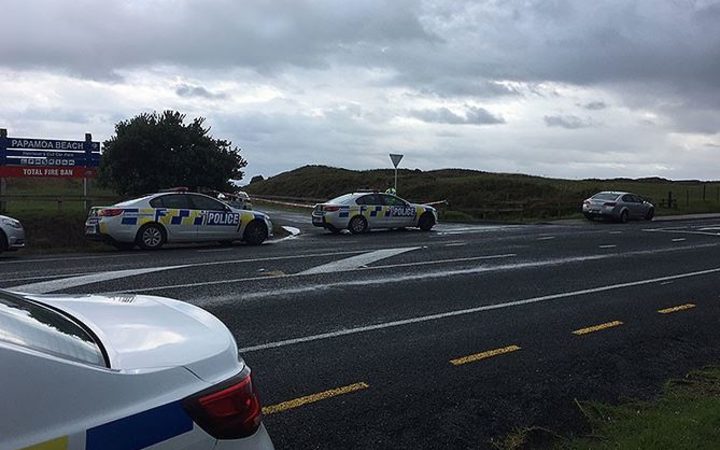 Police cordons in place at the reserve in Papamoa. Photo: SunLive

A member of the public found the man's body around 7.30am and called police.

Police cordoned off the area around Harrisons Cut.

In a statement released this afternoon, police said the body was that of a 57-year-old man.

"There are no suspicious circumstances and the death has been referred to the Coroner.

"Police would like to thank the members of the public who assisted at the scene."