A man in his 30s who got into difficulty while swimming in Lake Wanaka has died. 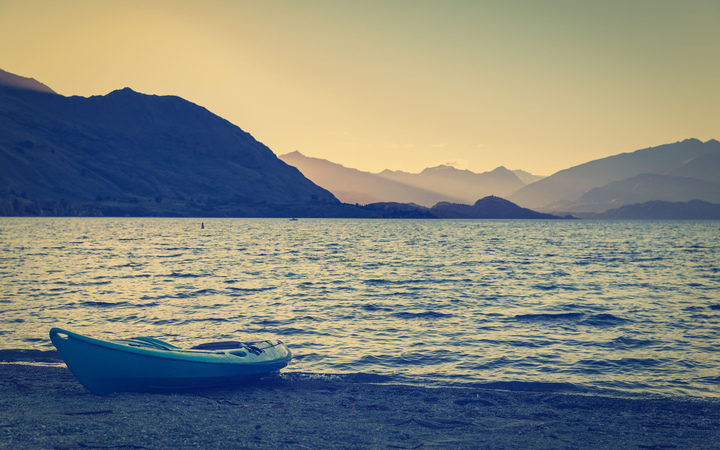 Police and St John were called shortly after 3pm to Dungarvon St at the waterfront and, shortly after 4pm, police said the man was being treated at the scene.

He died a short time after the incident, police said.

Meanwhile, a paraglider suffered moderate back injuries after an incident at Treble Cone near Wanaka earlier today. The mountain is a popular launch point for gliders, who use the skifield access road to reach takeoff points.

Emergency services were called at 1.20pm and an alpine cliff rescue team helped an injured 44-year-old man, a Wanaka resident, who was taken to Lakes District Hospital by helicopter.

It is unclear whether he crashed.