Emergency services were called to help two pre-schoolers left locked in a car in Hamilton during the sweltering summer heat today. 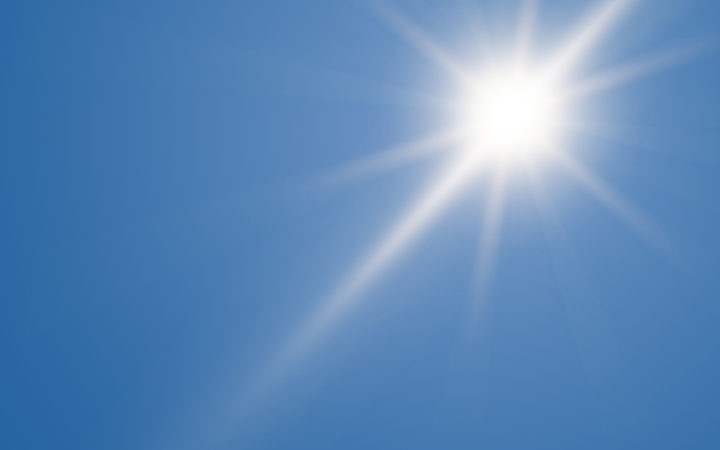 The driver left the children in the vehicle for 20 minutes while collecting takeaways from a shopping centre food court, police said.

The temperature was reported to be about 29°C.

Senior Sergeant Charles Burgess said bystanders passed wet towels and ice to the children through the car's slightly-open windows until an ambulance arrived.

He said the children were distressed, but fortunately did not need further medical attention.

"I'd like to commend those passers-by who saw that the children were distressed and did what they could to assist. Without their intervention, this situation could have had a tragic outcome."

"We really need people to be vigilant and use their common sense."

"Vehicles can get horrendously hot, and there is no way that children should be left in cars with the kind of heat we are experiencing around New Zealand at the moment."

Members of the public should not leave children or animals in cars during the summer heat, he said.