A passenger ferry with more than 50 people on board has been missing off Kiribati for a week, and the New Zealand Defence Force (NZDF) has now joined the search. 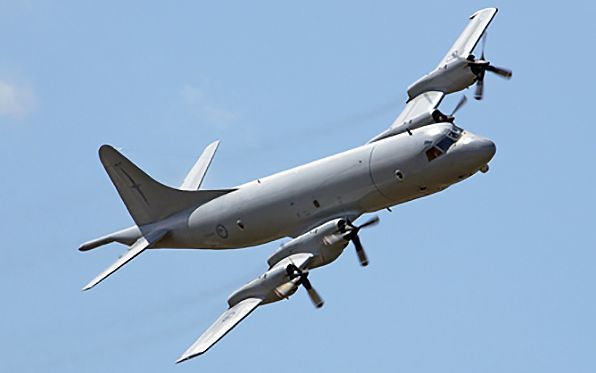 The 17-metre wooden catamaran was supposed to have arrived at the town of Betio in South Tarawa nearly a week ago after leaving Nonouti Island on 18 January for a two-day trip to the capital.

Local authorities began searching for the vessel, named Butiraoi, after it failed to arrive on 20 January as scheduled.

Air Commodore Darryn Webb, the Air Component Commander, said a Royal New Zealand Air Force P-3K2 Orion aircraft left Auckland at 6am to help in the search, which is being led by Fiji.

He said the Orion was expected to arrive at the search area around midday.

"We are always ready to play our part at home and in the region to help those in need," he said.

Local authorities said the vessel ran aground and underwent repairs to its propeller shaft before it left Nonouti Island.

NZDF said the boat is equipped with a high-frequency radio, but it is not known whether there is enough fuel or water on board.