The principal of a Taranaki school - which has become the latest to scrap voluntary fees and donations - says he hopes it will relieve pressure on struggling families. 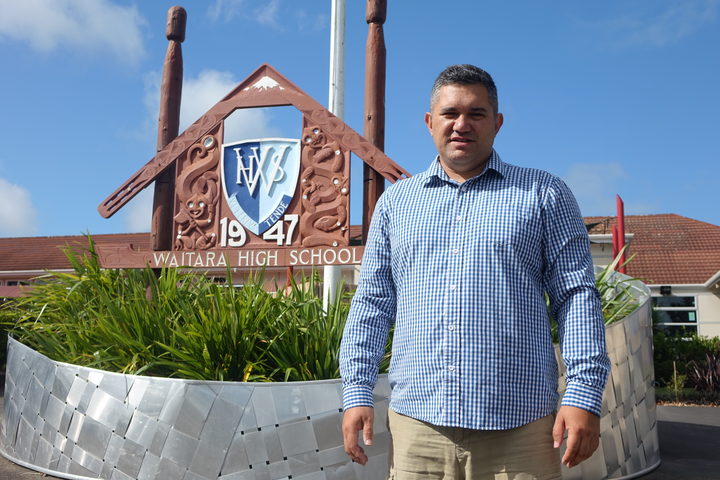 Waitara High School is believed to be the first secondary school to axe the payments and it joins the ranks of Kahurangi Primary in Wellington and Ross Intermediate in Palmerston North which have also done it.

Principal Daryl Warburton said donations had ranged from $120 a year for a single child to $150 for a family, while fees were collected for course-related costs and things such as trips and camps.

Mr Warburton said this could amount to hundreds of dollars and was a burden on parents.

"For the hassle of asking for that and also we don't want to put guilt trips on parents, you know.

"We think we are funded fairly to meet the needs of what we want to deliver and so we thought it was just a complete waste of time asking for those things."

Mr Warburton said he was committed to the concept of a free education.

"You know we pay taxes so our kids can have a free education and I'm really happy to do that and really believe in that.

"We want to try and take that load off parents, but yeah, sure there are lots of parents that can't meet (those payments) and I don't want them to feel bad because they can't meet a donation which is strongly implied, which many schools do."

Mr Warburton believed it would take a minimal amount of belt-tightening to make up for the shortfall. 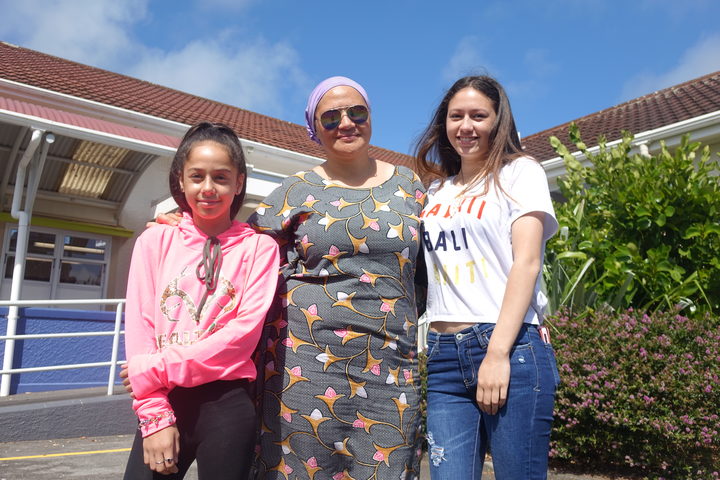 Marcia Hawe-Akinwumi, who was at Waitara High School arranging the enrolment of her daughters Te Rena and Shekarma, said the axing of the donation and course fees was great news. Photo: RNZ / Robin Martin

Mum of five Marcia Hawe-Akinwumi was at Waitara High School arranging the enrolment of her daughters Te Rena, 16, and Shekarma 13.

"That'll make a huge difference. It will take a lot of burden off our shoulders as parents.

"I think this should be introduced for other schools around New Zealand, to all schools."

Ms Hawe-Akinwumi said everyone in her family had made sacrifices for education in the past.

"We had to go without as parents at times to provide the funding for our children to have a better education and life.

Kahurangi Primary has been completely free since opening its doors five years ago.

Principal Kyran Smith said the experience had been an eye-opener.

"The experience for our families has been in the way of every child getting to participate and there's not the stress of them being able to afford the experiences they want their children to be involved in."

Ms Smith said it was exciting to see a high school moving towards a free model.

"I believe that especially in secondary schools the children are probably making some of the decisions for their parents and are not wanting to put that stress on their families.

"So they do protect their families from all the bills that they could get to participate fully."

Mr Cormick thought it might be a response to the Labour Party's election pledge to end voluntary donations via its $4 billion plan to revitalise the education sector.

He warned however not all schools would be in a position to follow suit.

"The reality is that unless school funding is increased schools will increasingly be asked to ask their families to provide donations.

"It's great that this school has made a commitment but the fact is many schools are not in a position to be able to do that."

Labour's campaign promise still needed to go through the Cabinet process and be considered alongside other initiatives for Budget 2018.