Hamilton police are seeking sightings of a 48-year-old woman who has not been seen for almost eight weeks. 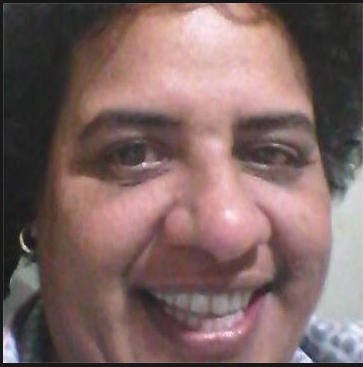 She told her flatmate she was going to meet her family, but she never came home.

Police said they had concerns for her safety as she had not been in contact with any friends or family since she was last seen.

Anyone who has seen her is being asked to contact the Hamilton police.