Swimmers and surfers heading to Auckland's notoriously dangerous West Coast beaches are being urged to act responsibly and swim between the flags this upcoming long weekend. 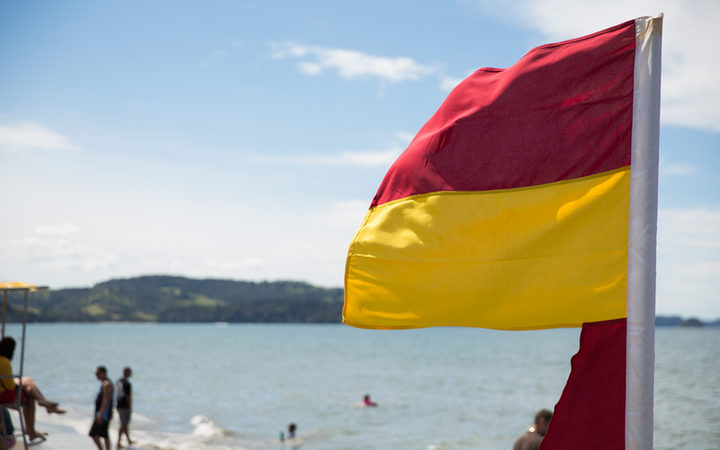 Surf lifesavers say basic advice is being ignored, resulting in 35 people being rescued over the last two days at Muriwai, Piha and Bethels Beach, as 2-meter to 3-metre swells caused strong rip currents.

Tourists, families with young children, and learner surfers were among those getting into trouble.

Many people were ignoring basic advice to get out of the water and many beachgoers underestimated the risks, senior surf lifesaver James Kendrick said.

"People can see us leaving ... and they continue to go in the water and even though they might say to us 'we're only going waist deep', we advise them a wave will hit you and you'll go from waist-deep to chest-deep and drift out to sea."

Water Safety New Zealand was hoping a soon-to-be published report showing just how stretched the sector was would convince the government that more funding for organisations like Surf Life Saving was needed.

"The sector is stretched beyond capability and we know there is increased demand and expectations from organisations like Surf Life Saving, so we certainly need to make the authorities aware of that," Water Safety chief executive Jonty Mills said.

The capability review would be completed in the next few months and presented to the government and other funders, he said.