Department of Conservation staff will give evidence at an appeal against a West Coast coal mine's resource consent. 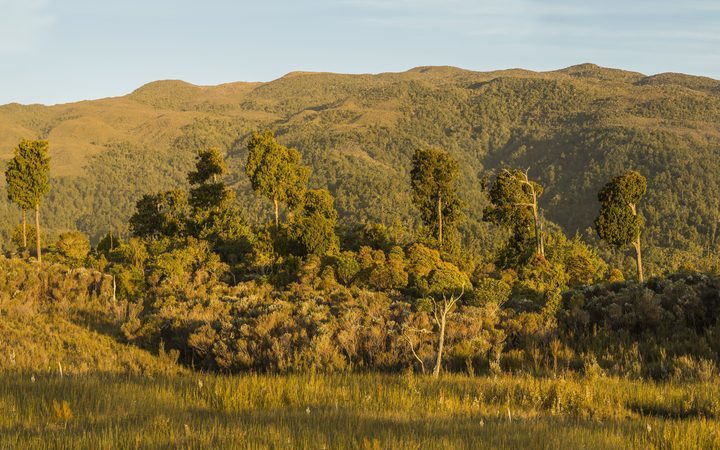 The West Coast Regional and Buller District Councils granted consent late last year for Te Kuha mine, which is planned about 12 kilometres up the Buller River from Westport.

The proposed mine would employ 58 people and mine 250,000 tonnes of coal annually, which would be exported for steel making overseas.

But the environmental group Forest and Bird is appealing against the mine's resource consent in the Environment Court, as it claims the area has high ecological value.

The organisation's chief executive, Kevin Hague, said DOC would maintain the neutral stance they took during resource hearings during the appeal.

But their evidence would be valuable to the process as some evidence could only be provided through DOC's expert personnel, he said.

"There's a whole bunch of areas where sometimes the only experts in the country actually work for the department, so if the department is not present in court... [that evidence] is just not available to the court."

DOC had not been present at some key court hearings in recent years, Mr Hague said.

"For example, when Bathurst Resources applied for its escarpment mine we didn't have DOC in court at all, and so the court didn't have access to the expert conservation evidence that DOC staff would have brought."

The proposal has been supported by the local mayor and by the Ministry of Business Innovation and Employment, which said the area had 4.2 million tonnes of coal, in a seam 7 to 10 metres thick under the vegetation.

A date for the appeal has not been set.