The brother of a missing French tourist says he's been in New Zealand for a year on a working holiday visa, travelling and picking fruit. 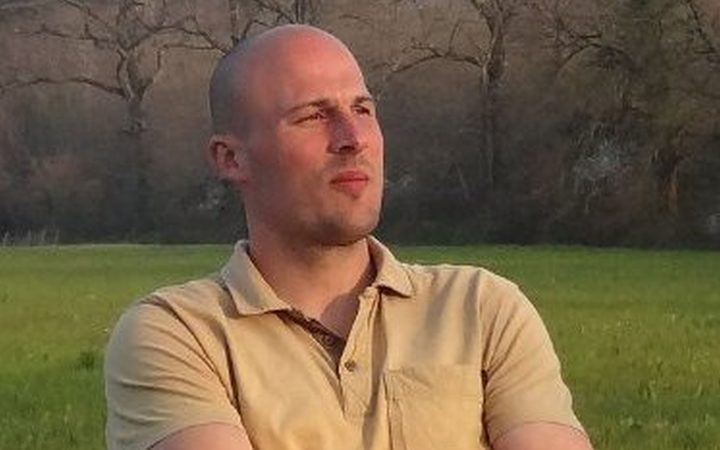 His car has been in the beach carpark at Haumoana in Hawke's Bay since then.

Police said they had received information through Facebook and from people contacting them directly, including potential sightings in other parts of the North Island.

They would be following up on these sightings, but will not be searching unless new information comes to light. 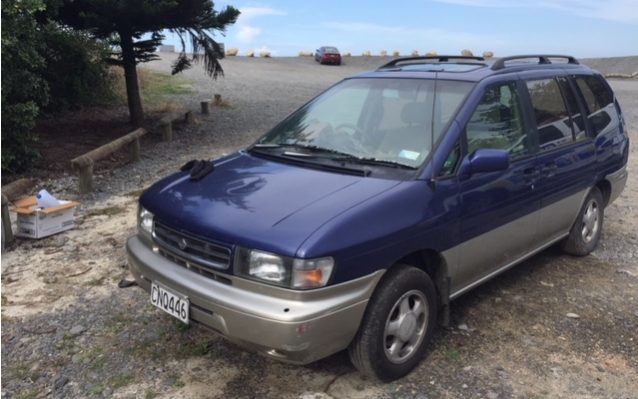 Pierre Paludet's car has been in the beach carpark at Haumoana since he was last seen. Photo: Supplied

Pierre's brother Alexandre visited him in November and told RNZ the last time Alexandre heard from his brother was on the 2 January "to wish a happy New Year."

He said Pierre may have gone tramping without telling anyone, although their mother was worried.

"The French authorities called her and said that his bag was still in the car. She thought he could have drowned or something," he said.

But Alexandre was more optimistic, particularly given his brother's past experiences.

"Pierre has done a TransAtlantic on a small boat with some friends a couple of years ago. Also, I don't think he would have gone and swam really far from the shores."

He said that Pierre was a big traveller and already crossed many parts of the world such as central and South America.

Pierre worked as an engineer in composite material from the French city of Vallet, near Nantes.

He planned to spend the next three months in New Zealand.