A photographer has been critically injured after being hit by a stock car at Auckland's Waikaraka Park Speedway. 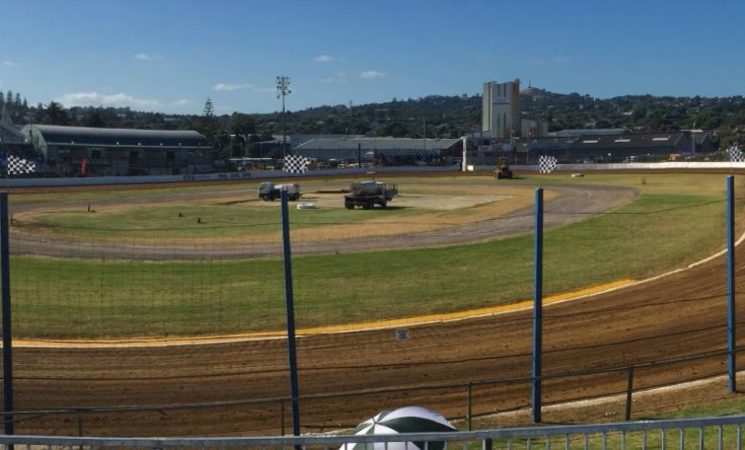 Emergency services were called to the crash shortly before 8.30pm.

A police spokesperson said it appeared a worker has been hit.

She said St John were transporting the person to Auckland Hospital with critical injuries.

The Serious Crash unit has been notified.

According to the park's website Saturday's event was part of the Superstock Championships.