The political face of Auckland will need to change because Pākehā will soon make up less than half the city's population, says a demographer. 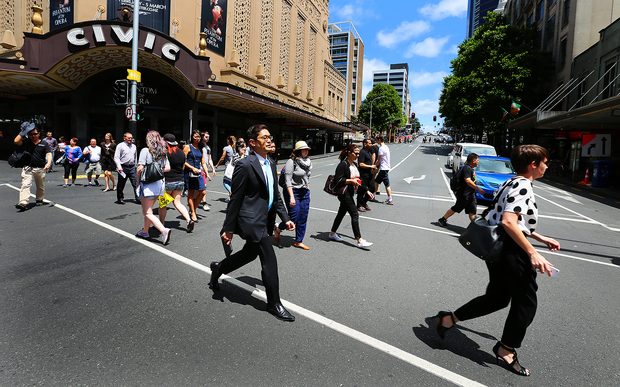 Statistics New Zealand has forecast that Asians will make up 35 percent of Auckland's population in about 20 years' time.

But Paul Spoonley of Massey University said the change will come sooner than that, and less than half the population will be Pākehā in slightly more than 10 years.

He told RNZ Pākehā communities will need to be prepared to have someone of a different ethnicity representing them - and the way of choosing candidates will have to change.

"Will political parties see people who are of different ethnicities as being appropriate to put up and to support and to make available the resources that are necessary to win at council level. They have done it at the national level, which is interesting."

The Auckland Council has no Asian councillors, and there are only a handful on local boards.

* You can hear more about this issue on Outspoken on RNZ National at 5.30pm this evening.