Since April 2015, 24 first home buyers have been forced to pay back $123,000 in HomeStart grants because they did not fulfil the eligibility criteria. 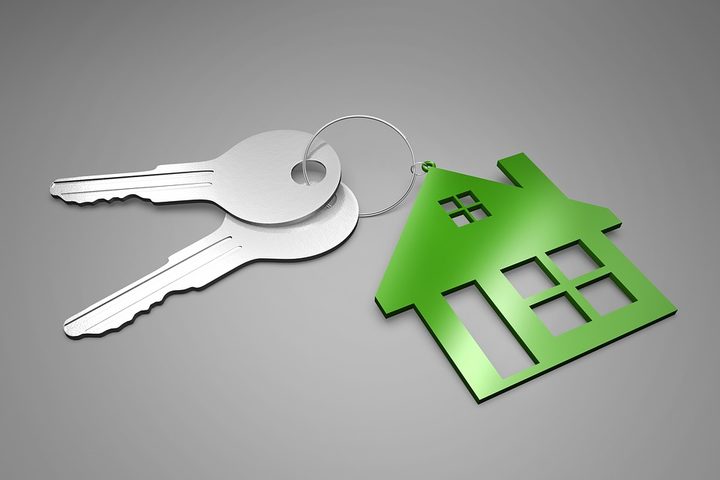 The grant is taxpayer funded and subject to a range of conditions including having to live in the house for at least the first six months.

Housing New Zealand senior product analyst Iain Duncan said the corporation regularly checked up on applicants to make sure they were fulfilling their obligations.

"We do want to make sure that given that this is funded by the taxpayer that we are as robust as we possibly can."

He said as well as access to databases, they received quite a few tips from neighbours which were followed up by the investigations team.

"So we've got access to things like Land Online, we could check any certificate title, you know we can see who owns it. We can check data against things like the tenancy bond service data to make sure that somebody hasn't rented the house out within six months, so it's not fool-proof but there's quite a lot of things that we can actually do."

Mr Duncan said he was surprised the number was relatively low.

"The numbers are really small, given the numbers of the grants we've paid out and applications that are approved, it really is a small percentage. I think it shows that the vast majority of people going through this process are genuine first home buyers."

"There's a lot of legitimate reasons why people will pay the money back, it's not all fraudulent cases and people trying to rip-off the system," Mr Duncan said.

"For instance we had a couple about two years ago and we approved their grants, it was sitting in a trust waiting for the apartments to be completed but then for a whole bunch of reasons the apartments didn't go ahead - the developers pulled the plug - so the solicitors paid the money back as per the process.

"So there's a bunch of things that can happen."

Grants range between $5000 and $20,000 depending on whether the application is individual or joint, and if the home being purchased is a new-build.

He said all but two of the 24 grants had been paid back, which suggested the homes had been sold to free up the cash.

"Paying back $20,000 for a couple, I would imagine for most would be quite a challenge. If we can get it back in one go that's what we prefer but you have to be realistic."

Mortgage broker Bruce Patten said first-home buyers also needed to make sure they were fulfilling their obligations around the money received from their Kiwisaver fund.

He said people who withdrew from Kiwisaver to buy their first house could only do so if they intended to live there themselves.

"If they have to pay back their grant they may also find that their Kiwsaver provider is coming back to them looking for them to put their money back into Kiwisaver as well, because if they've failed to meet the criteria of living in it that's also one of the criteria for the Kiwisaver withdrawal.

But Mr Duncan said the Kiwisaver eligibility was not as strict as the HomeStart grant's.

"With the Kiwisaver withdrawal, what it says in the legislation is that they have an intention to use that property as their principal place of residence so there's a difference."

"My personal thoughts would be they would not be required to pay back the money because they've either lived in the house - that was their intention - but something's happened therefore they've decided to sell or they may rent it out in the short term when they first buy the house but they've got a long-term intention of living there.

"So I think the legislation's quite broad."

"I suppose at the end of the day, the argument would be as well, it's the client's money."